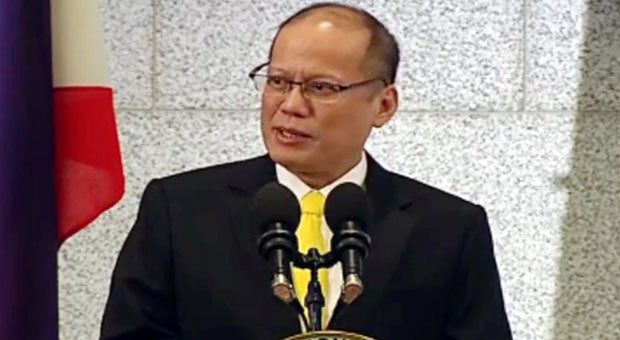 TOKYO – President Aquino met with members of the Filipino community in Japan Tuesday night as he began his four-day state visit here.

An estimated 300 Filipinos living and working in Japan turned up for the meet at the Okura Hotel for an hour-long dialogue with the President who, in his speech before leaving Manila, had hailed them as the country’s “ambassadors.”

The President also met with nurse and caregivers deployed in Japan under the Japan-Philippines Economic Partnership Agreement (JPEPA).

There are 222,576 Filipinos in Japan, 2.24 percent of whom are irregular migrants.  Three fourths of Filipinos registered in Japan are women with Japanese and foreign spouses, making up the largest number of Philippine residents here.