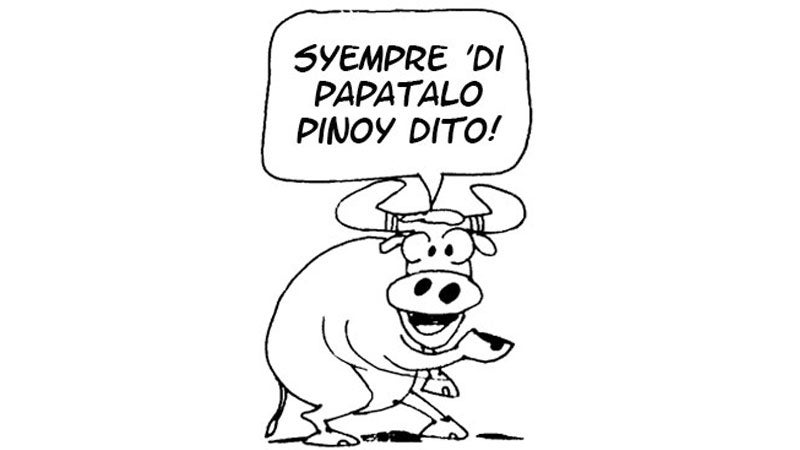 Filipinos on Sunday attempted to set world records in holding a reunion of those who had been born in the same hospital, the fastest time in eating a 12-inch diameter pizza, and the most number of mouthwash users in one place.

By nightfall, thousands had already assembled for the mouthwash event at the celebration of the World Record Week in the Philippines held at Market! Market! in Taguig City.

The Medical City in Pasig City gathered 1,221 people at the mall’s Central Plaza to claim the Largest Reunion of People Born in the Same Hospital title. People of all ages, including 1-month-old babies, were placed in a holding area for about 10 minutes under the sweltering sun.

Guinness adjudicator Pravin Patel announced that the Medical City, in fact, broke the previous record set by the Tung Wah Group Hospitals in Hong Kong in 2011—all of 958 souls.

The Medical City corporate communications manager Anne de la Cruz told the Inquirer that the registration for the event took about a month, with more than a thousand responding just on the eve of the reunion.

“We required from them only their birth certificates and physical presence during the 10-minute holding period required by Guinness,” De la Cruz said.

For the Fastest Time to Eat a 12-inch Diameter Pizza record, Shakeys lured 12 challengers to consume the pizza in less than 41.31 seconds, the record set by Burbank, California.

The results of the attempt, however, will still be verified by the Guinness World Records in its office in London but the fastest challenger thus far was able to finish the entire pizza in just 48 seconds.

By nightfall, OraCare was pretty certain it would top the record for the Most Number of People Simultaneously Gargling with Mouthwash, set in Ontario, Canada, where 1,974 gargled simultaneously. OraCare said it was aiming to bring in 2,500 people for the record attempt.

An initiative of History Channel, the World Record Week is part of the television channel’s Make History campaign, which has also set other world record attempts in other categories like the largest parade of motorcycles with sidecars in Cauayan City, Isabela province, the largest number of motorcycle burnouts in Tagaytay City, and the largest serving of “balut” by weight in Pateros.

“The Make History campaign aims to bring together like-minded people who want to be part of something big. And the last leg of the World Record Week is extra special since we have two record attempts that are open to the public,” said A+E Networks Asia Philippines country head Jacque M. Ruby, noting that the campaign has scheduled another set of official Guinness attempts for the Filipinos in the coming months.