MANILA, Philippines – Malacañang has expressed serious concern anew over China’s reported massive “reclamation activities” in disputed areas in the West Philippines Sea (South China Sea), affirming the Department of Foreign Affairs’ claim that Beijing has been accelerating its expansionist agenda in the region.

Communications Secretary Herminio Coloma asserted on Sunday such activities “should not have been taking place since the maritime entitlement claims of countries (including the Philippines and China) have yet to be resolved.” 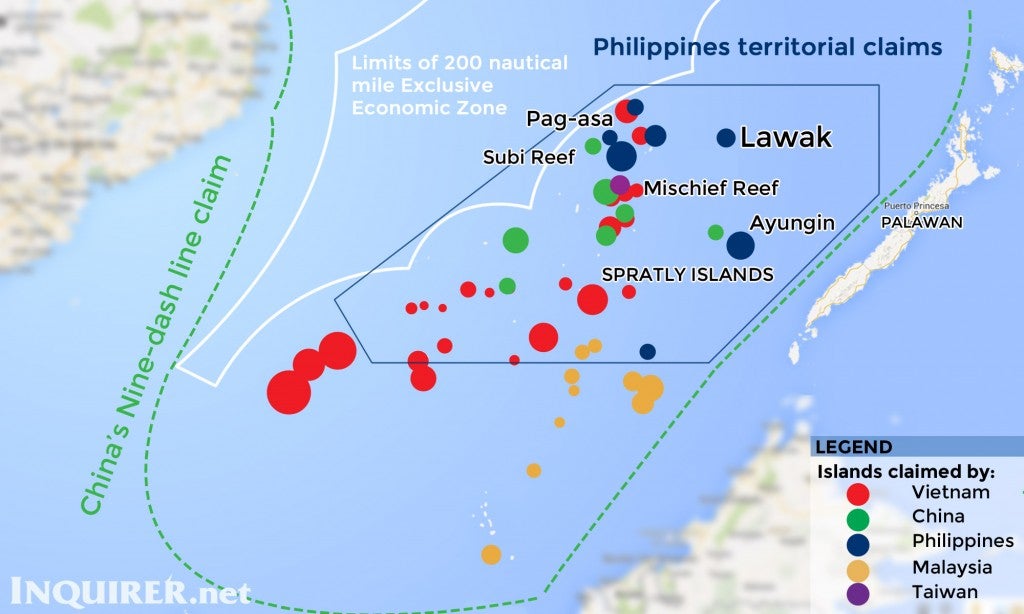 Speaking during the weekly “Pilipinas, Pilipinas” public affairs program over the state-run Radyo ng Bayan, Coloma also pointed out that the same activities have complicated disputes over the archipelago.

They also ran contrary to Manila’s call for a peaceful settlement of maritime disputes in the area, he said.

The Philippines and some other countries in the 10-member Association of Southeast Asian Nations, or Asean are pushing for the approval of the code to replace the non-binding 2002 Declaration of Conduct of Parties in the South China Sea.

President Aquino had told a recent forum with foreign correspondents that the Chinese-reclaimed land in the disputed waters, if used militarily, could be a “game changer” in the future settlement of disputes.

Aquino also said the Philippines has been seeking an internationally recognized settlement of the disputes. “This affects not just countries in the region, but countries that have to traverse this particular ocean,” he said.

Manila has filed a case with an international tribunal in The Hague challenging China’s territorial claims over most of the South China Sea. However, Beijing refused to take part.

China said that the Philippines’ filing of the case could damage relations between the two nations and that it would prefer to settle their dispute bilaterally.

Alarmed by Beijing’s reclamation projects in the West Philippine Sea, four influential US senators had called for “specific actions” to slow down, if not stop China’s “aggressive” moves in the disputed areas.

Senator John McCain (R-Arizona), chair of the Senate foreign relations committee, and Sen. Bob Corker (R-Tennessee), chair of the armed services committee, urged Washington to come up with a comprehensive US strategy for addressing Beijing’s assertive conduct in maritime areas at the expense of smaller Southeast Asian claimants, including the Philippines.

In a letter to State Secretary John Kerry and Defense Secretary Ash Carter, they warned that China’s reclamation activities could place longstanding US interests, as well as their allies, at considerable risk.