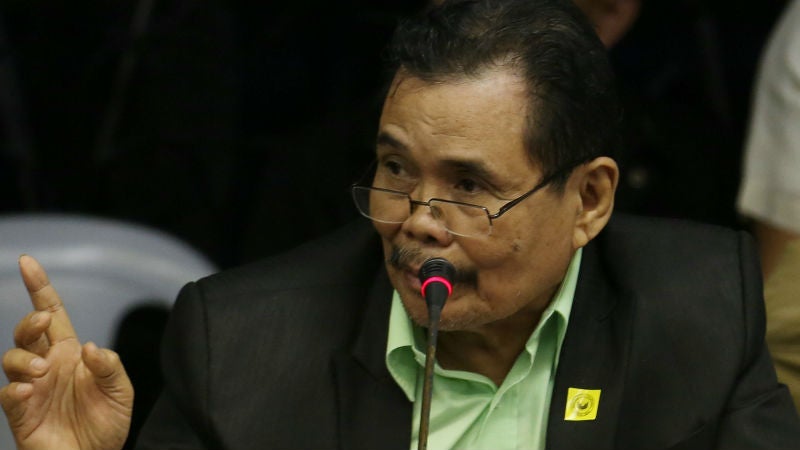 Answering on the affirmative, De Lima added that “international laws form part of the laws of the land, your honor,” recalled Iqbal.

Iqbal said he respected Santiago “as an erudite woman and an acknowledged constitutionalist.”

Regional trade cooperation agreements include waiver of the visa requirement on business tourists from member-countries of the Brunei-Indonesia-Malaysia-Philippines East Asean Growth Area (BIMP-EAGA).

Moreover, he said, “the Indonesians are our brothers, because they also (belong to the) Malay (race),” he said.

“We only accord them the Bangsamoro hospitality. (But) we don’t (actually monitor) their activities.”