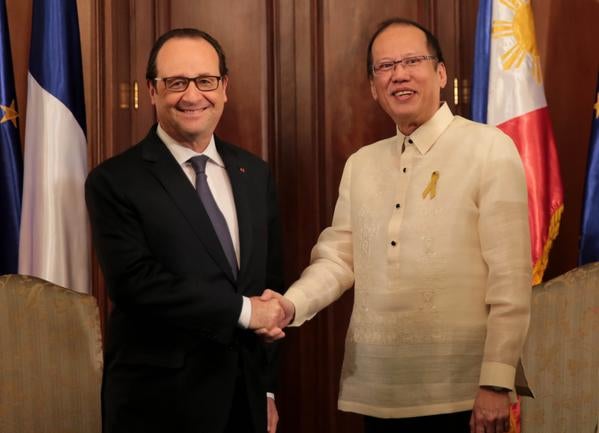 MANILA, Philippines – The governments of the Philippines and France on Thursday signed several agreements pertaining to tourism and trade.

President Benigno Aquino III and French President Francois Hollande witnessed the signing of the documents by their respective Cabinet members.

Among the agreements signed were:

Hollande is the first French president to visit the Philippines since diplomatic relations were established between the two countries in 1947.

He is in the country primarily to promote the campaign against climate change.

France will host the United Nations Climate Change Conference in December this year. 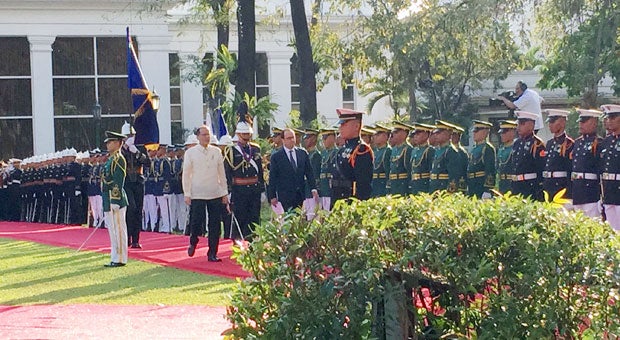