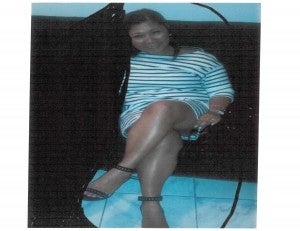 TORONTO, Canada – A Filipino woman in this city has been charged with immigration fraud that preyed on the Filipino community, the Toronto Police Service reports.

Police allege more than 500 people from six different countries may have been defrauded by GoWest Jobs International of a total of more than $1.5 million. GoWestJobs is a recruiting agency. The police probe investigation began in October.

Workers were allegedly recruited from other countries for jobs in Canada. A large number of Filipinos were among the applicants. GoWest asked for payment for documents, references and employment contracts.

According to police, the applications were submitted to the government agency in the applicant’s home country. Applicants’ entry to Canada, however, was denied because the documents submitted on their behalf were allegedly fraudulent. The applicants were banned from re-applying for two years.