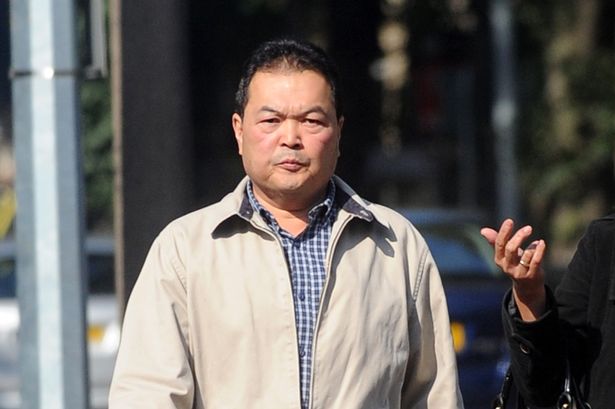 MANILA, Philippines—A Filipino nurse in the United Kingdom is in trouble after he was found guilty of lewd actions and comments toward his colleague at a nursing home, Southwales Evening Post reported.

The report said 54-year old Miguel Gabarda, working at the Merton Place Nursing Home in Conwy, South Wales, had his professional license revoked after he reportedly asked his colleague to give him a “love bite” on his chest while doing rounds at the nursing home.

According to the female nurse, Gabarda’s actions were “very inappropriate” and made her feel “uncomfortable.”

Authorities also found out that the Filipino nurse had previously “carried out sexually motivated incidents” at Merton Place Nursing Home in 2012.

The report added that he was also accused of kissing a colleague when he was still working at another nursing home in Conwy.

A separate report on Wales Online said Garbada has been previously indicted for exposing a patient’s bottom in front of relatives, making lewd comments to a patient’s relative and touching a patient’s mouth after sneezing and failing to wash his hand.

Garbada’s leagal counsel, Oliver Manley, was quoted in the report saying that his client might have been “misunderstood” because of cultural and language barriers.

Manley said the incidents were isolated and that his client’s 23 years in the profession is “without fault.”

The Nursing and Midwifery Council Chair Lucinda Barnett, however, ruled that Gabarda’s “failure to maintain clear sexual boundaries” made him unfit to practice his profession. NC