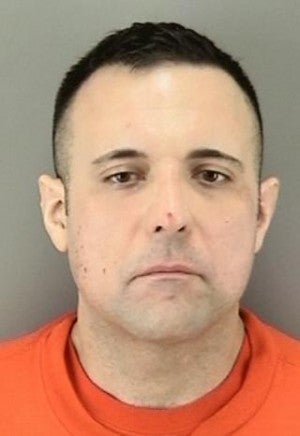 SAN FRANCISCO –A jury on February 3 found Jeffrey Bugai, 36, of San Francisco, guilty on 17 felony counts, for he preying upon undocumented immigrants, with some of his crimes being committed with the use of a handgun and others by drugging the victims.

“When victims are afraid to come forward and cooperate with authorities because of their immigration status the whole community suffers,” Gascon explained.

“Had some of the undocumented victims come forward earlier, authorities could have intervened and prevented others from being victimized by this predator,” he added.

Evidence presented at trial showed that Bugai, a licensed security guard, would lure unsuspecting male victims to his house to sexually assault them.

Bugai, under the color of authority, used a handgun to intimidate his victim on at least one occasion.  In other instances he drugged his victims in order to make them comply with his demands.  In one instance, Bugai used his fictitious authority to extort money from an unsuspecting victim.

This successful prosecution would not have been possible without the hard work and diligence of Assistant District Attorney Sharon Reardon, SFPD Sgt. Perdomo, victim advocates Delia Montiel and Lili Gamero, and paralegal Nina Stellini.