US, others back Mindanao peace 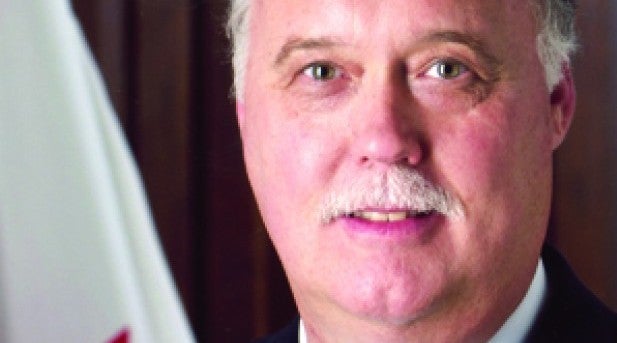 MANILA, Philippines–The United States, Canada, Australia and Spain support the Aquino administration’s efforts to achieve peace in Mindanao amid fears the peace negotiations may have been derailed following the Jan. 25 deadly clash in Maguindanao that left 44 elite police commandos dead.

The Department of Foreign Affairs (DFA) said the four countries issued statements reiterating their support for the Philippine government’s efforts to achieve a just and lasting peace in Mindanao and condoled with the families of the 44 Philippine National Police Special Action Force (PNP-SAF) personnel killed in the attack.

The DFA said Canadian Ambassador to the Philippines Neil Reeder sent a letter on Jan. 27 to Interior Secretary Mar Roxas saying that “Canada continues to encourage efforts to achieve peace and we remain committed to supporting the Bangsamoro peace process.”

“We support the diligent efforts of all sides to bring about an era of opportunities for the people of Mindanao,” Reeder added.

In a statement dated Jan. 30, the US Embassy hailed the SAF unit as they “fought with bravery and demonstrated their commitment to ensuring peace and order in their country.”

The statement also reiterated the US “support for the Philippine government’s efforts to combat international terrorism while promoting a just and lasting peaceful solution to the conflict in Mindanao.”

Australian Ambassador to the Philippines Bill Tweddell expressed hope “the peace process is not discarded as a result of this tragedy.”

The DFA also said the Spanish government said it hoped for a “quick investigation… as well as for a consequent accountability of the persons responsible for the attack in order to resume as soon as possible the search for a solid and a long-lasting peace in Mindanao.”