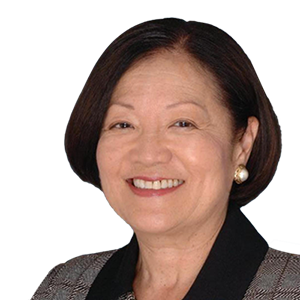 WASHINGTON, DC – Three US legislators have introduced a bill that would ensure that Filipino veterans who fought in World War II receive their rightful benefits.

Called “The Filipino Veterans Promise Amendment,” the proposed measure would direct the Department of Defense (DOD), in consultation with the Department of Veterans Affairs (VA), to “establish a process for determining whether certain individuals meet the necessary service requirements to receive veterans’ benefits and subsequently be verified as a Veteran by the United States Army.” 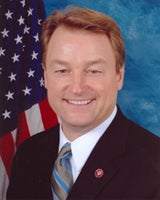 “While more than 18,000 veterans have already received (benefits), there are thousands more whose claims have been denied and are still waiting. That’s mainly because their names were not listed in official rosters maintained by the United States Army,”Mallonga said.

Following passage of the Filipino Veterans Equity Compensation (FVEC) Fund in 2009, Filipino veterans residing in the US have each received a lump sum payment of $15,000 while those who live in the Philippines received $9,000.

Of the thousands whose claims have been rejected, about 4,200 have appealed, asserting that their rejection was based on unfair procedures established by the US Army in determining service eligibility.

These veterans are demanding that the Veterans Administration review their appeals and allow them to present other forms of proof to back up their claims. 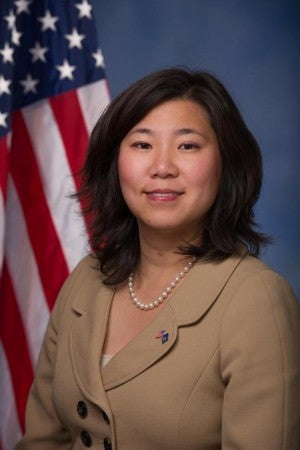 According to Sen. Hirono, “This bill will provide Filipino World War II veterans a process to prove that they indeed served and are eligible for the benefits they’ve been promised. We must now work to ensure every surviving veteran who served shoulder-to-shoulder with American forces receives this well-earned benefit.”

Mallonga is calling on the Filipino American community to urge their senators and representatives to vote for the bill.

“It is a matter of honor and dignity, for both the U.S. and for our brave soldiers who fought for this country,” Mallonga said.