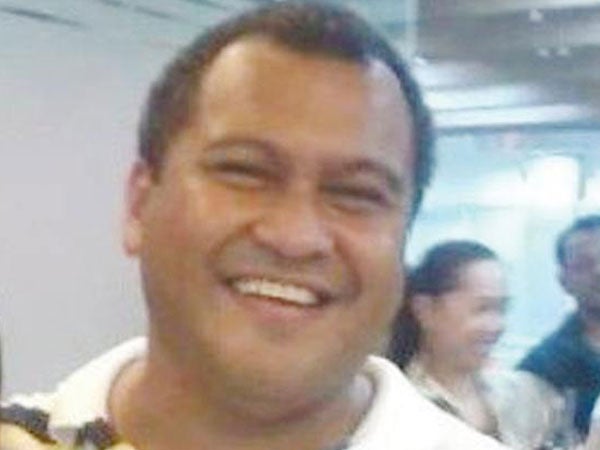 MANILA, Philippines – The Department of Justice may send a legal team next month to Malaysia to find ways to bring suspected investment scam mastermind Manuel Amalilio to the Philippines where he is facing a string of syndicated estafa charges.

“I would be sending someone or a team which will again talk to them (Malaysian government) to determine if it’s still possible to bring back Amalilio [to the Philippines]. Maybe the team will be deployed in January,” Justice Secretary Leila de Lima said in an interview last Friday.

De Lima said the DOJ legal staff has conducted a study on the case following the dismissal of the Philippine request for Amalilio’s extradition by a court in Kota Kinabalu, Malaysia last October.

“There’s already a study from our legal staff [regarding] certain options we can avail of. But I’ll go over them to see, which would be feasible or doable. Since our earlier request for his extradition was denied, we have to be very careful in deciding our next course of action because we don’t want our efforts wasted,” the Secretary said.

De Lima said the team that would be dispatched to Kuala Lumpur would speak again with the Attorney General’s Chambers, DOJ’s counterpart.

“That office was the one that has been helping us, even in the preparation of documents. They were the ones that advised us what are the [legal] requirements and in fact they were so helpful even in the proceedings in Kota Kinabalu. They attended [the proceedings],” she recounted.

Using his company, Aman Futures, Amalilio, his associates and recruits allegedly orchestrated a Ponzi scheme that allegedly duped 15,000 people, mostly from the Visayas and Mindanao, of about P12 billion.

He fled to Malaysia in 2013 but was arrested and in 2013, sentenced to a jail term for possession of a fake Philippine passport.

Amalilio remains on the Interpol’s list of wanted persons and could be arrested if he tries to leave Malaysia.

Cases against Amalilio and others are pending before courts in Cagayan de Oro and Iligan cities.