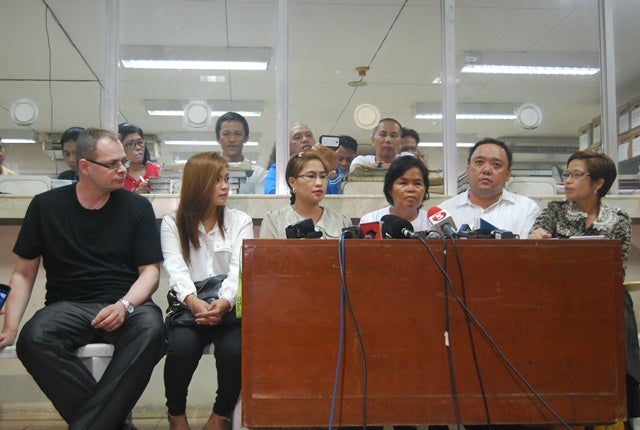 MANILA, Philippines—Malacañang will not issue “a strong condemnation” over the gruesome killing of Filipino transgender Jeffrey “Jennifer” Laude allegedly by Private First Class Joseph Scott Pemberton as it could affect the investigation.

Laude’s killing sparked outrage and renewed criticisms on the Visiting Forces Agreement. The victim’s suspected killer, Pemberton of the US Marine Corps, is part of the American military contingent that participated in the recently concluded US-Philippine joint military drills. He was on a furlough when he allegedly committed the crime.

The VFA allows the US to conduct military drills in the Philippines.

The Philippine government has previously expressed its “intent in pursuing justice” over the killing of Laude. The VFA, meanwhile, is a separate issue.

On Wednesday, Pemberton was moved from USS Peleliu in Subic where he was previously detained to Camp Aguinaldo. While he is in the Philippine military grounds, he remains under the custody of the Americans until the completion of the judicial proceedings.