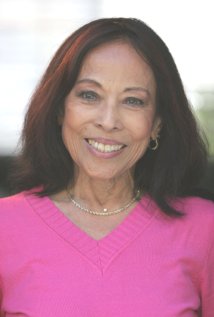 No cause of death was given but she was known to have suffered from emphysema.

Haru became active in trade union movement, serving on the Screen Actors’ Guild (SAG) board of directors for nearly 40 years.

In 1995 she was named interim SAG president. She also served for many years as the guild’s recording secretary, the guild’s third highest elected office. At the time of her death she was a member of the SAG-AFTRA national board.

Haru was a negotiator of “American Scene” language and affirmative action clauses for SAG’s national TV/Theatrical and Commercials contracts and for AFTRA’s national Network Television and Commercials agreements, according to Deadline Hollywood.

Haru was honored with SAG’s Ralph Morgan Award in 2009 for distinguished service to SAG’s Hollywood Division. She published “Iron Lotus: Memoirs of Sumi Sevilla Haru” in 2012.

“It is with great sadness that our SAG-AFTRA family says goodbye to Sumi Haru,” said SAG-AFTRA president Ken Howard in a statement on her death.

“Sumi served our members through her lifelong dedication to actors, the labor movement, and civil rights and equal employment. She did that with conviction, passion and grace. Our deepest condolences go out to her loved ones. We will miss her.”