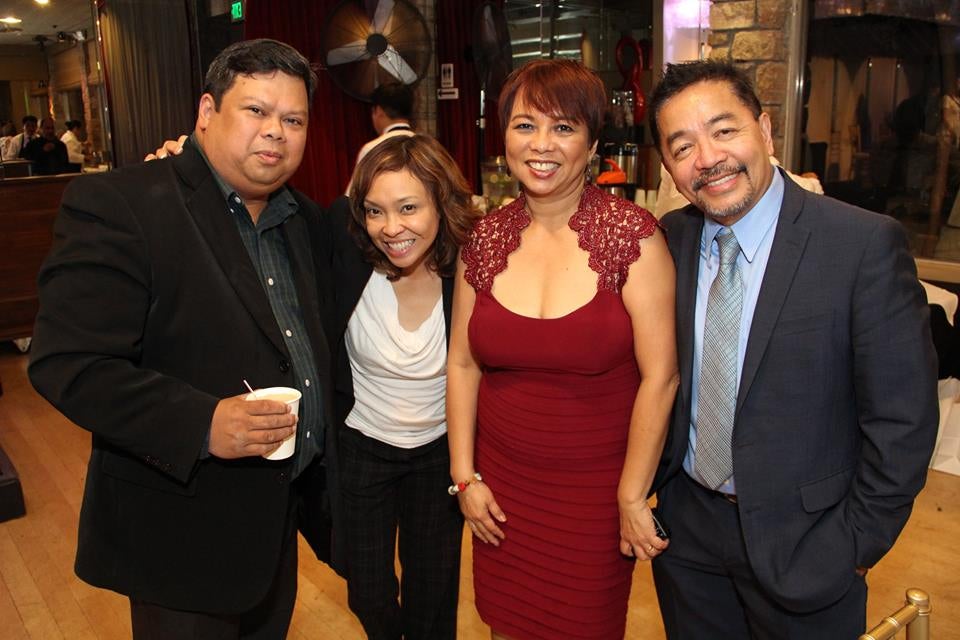 Philippine News and The FilAmLA came second both winning in two categories. The Philippine News for Investigative or In-Depth Story/Neil Gonzales’ “A Force in State’s Energy Battles Parts 1 & II, and the Best Food Story/ Cherie Querol Moreno’s “Adobo May Have French Roots.”

Atty. Ted Laguatan, a columnist of INQUIRER.net won the Best Commentary Category with his opinion piece, “China’s military base in Philippine territory must absolutely be blocked.” Joseph Lariosa of Philippine Daily Mirror received the Best News Story award with his article “CHP Report: Limo Fire an Accident.” Power ng Pinoy TV won the Plaridel for Best Television Community Reporting with its “Million People March” broadcast. Laurel Fantauzzo, won the President’s Choice award with her article on “How to survive a super typhoon: Batanes” which appeared on Buzzfeed.com.

Esther Chavez, PAPC president said there were three times entries this year than the first year. She looked forward to seeing more entries from Fil-Am journalists all over the US next year. Entries must have been published in a bona-fide media company. Entry Guidelines and other information can be found at www.papcusa.org/plaridel-awards.

The Plaridel Awards was launched in 2012 to celebrate the work of Filipino American journalists as they chronicle the lives of their kababayans in the US or the communities they live in. It takes inspiration from Marcelo H. Del Pilar, 19th century Filipino hero and expat-publisher who pursued journalism while in exile. Plaridel was his nom de plume. 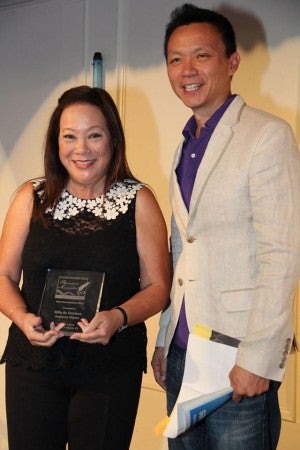 Two outstanding leaders in the community were presented the “Torch Bearer Award.” They were former Philippine Tourism Director for the San Francisco North West Area, Rene de los Santos and Rudy Asercion, former executive director of the WestBay Pilipino Multi-Service Center. A posthumous award for “Outstanding Community Service through radio broadcasting” was presented to the widow of Robert Henry, East West Radio Host, who passed away this year.

Rick Rocamora, acclaimed Filipino photojournalist, did a slide presentation to encourage more journalists to enhance their coverage with compelling pictures.