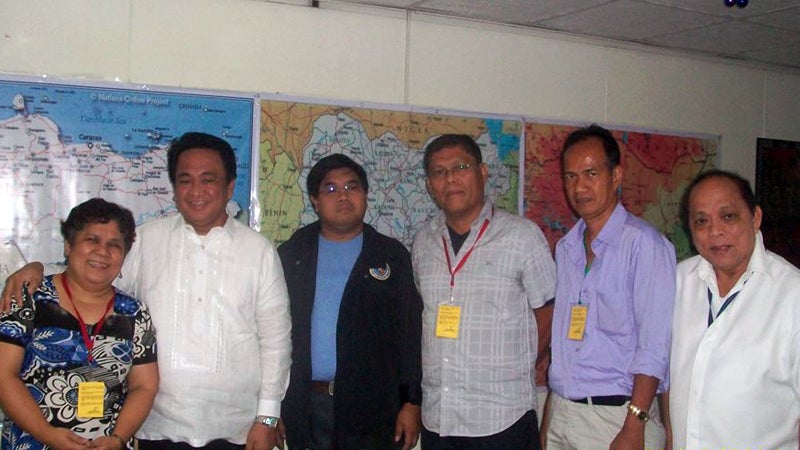 When Lito Nucum and Bennie Cruz stepped on the plane bound for the Philippines on September 14, they knew it was a gamble. They had a very slim chance of going back to their lucrative jobs at Dantata and Sawoe, Nigeria’s largest locally-owned construction firm.

“ I have to go back to the Philippines to settle legal matters,” Nucum said. Cruz came home to celebrate his daughter’s debut on October 4.

The OFWs in Nigeria, earlier in September complained about the advisory released by the Philippine Embassy in Abuja that stated “those with existing contracts planning to go back to the Philippines at the time of the implementation of modified alert level 2 will not be allowed to return to affected countries.”

The OFW organizations like The Migrants, Pusong Pinoy Association and the Filipino Association in Port Hartcourt as well as the managers of several companies joined in the petitions and bombarded the embassy with phone calls asking to retract the statement. They also sought the assistance of the Center for Migrant Advocacy (CMA).

On September 16, the Department of Foreign Affairs, OUMWA and Ambassador Alex Lamadrid agreed to hold a video conference regarding the issue of advisory modified alert level 2. Nucum and Cruz represented the OFWs in Nigeria during the conference.

OUMWA Executive Director Ricardo Endaya clarified that the “modified alert level 2” advisory was from the DFA and sent to Philippine Embassy in Abuja. During the video conference, Ambassador Alex Lamadrid assured the DFA and OUMWA that the Ebola cases in Nigeria was already contained.

On October 2, POEA Administrator Hans Cacdac tweeted an advisory stating “there is no deployment restriction imposed on Filipino workers bound to Nigeria.” However, Cacdac also mentions that the workers must still exercise precautions to ensure their health. The advisory is yet to be disseminated to concerned offices.

Meanwhile, on September 25, Nigeria’s President Goodluck Jonathan declared at the UN General Assembly in New York that Nigeria is Ebola-free. According to the World Health Organization, Nigeria is the first African country that successfully contained the deadly virus in a couple of months. Eight people have died out of 20 confirmed Ebola cases in Nigeria since July 2014. There have been no reported cases since September 8.

If there will be no confirmed cases, WHO could declare Nigeria Ebola Free on October 20.