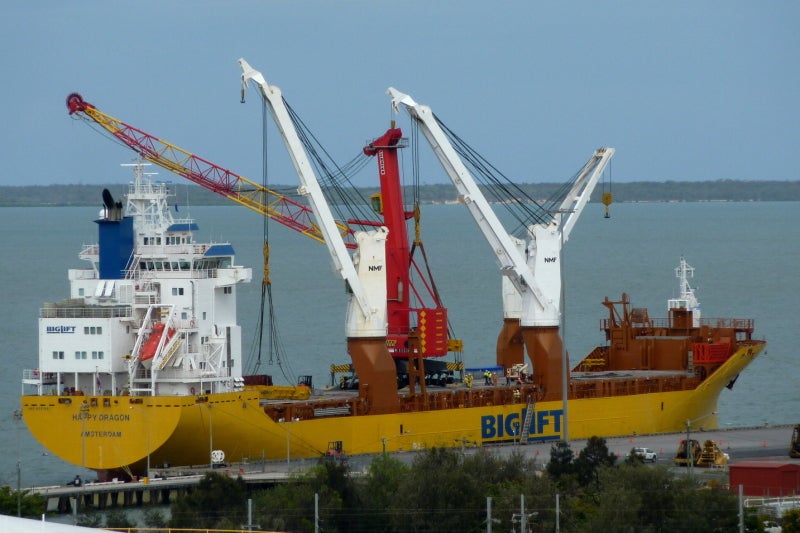 The two Filipino crewmen were on board the Netherland-based cargo ship Happy Dragon when the incident happened shortly before 10.30 a.m., leaving them with serious but not life-threatening facial injuries, according to Seafarer Times http://seafarertimes.com/2013-14/node/3275 and Dorset Echo http://www.dorsetecho.co.uk/news/11453578.Two_men_airlifted_to_hospital_….

A spokesman for Portland Coastguard said: “We were informed of an explosion on board a ship approximately 35 miles south west of Portland Bill by the French Coastguards.

“Unfortunately, the Portland Rescue Helicopter was in service so we requested the help of the helicopter from Lee-on-Solent and they went to the ship.

“Two men on board, engineers from the Philippines, suffered fairly serious facial injuries and had to be airlifted to Dorset County Hospital for treatment.

“It is believed the explosion was an air pipe explosion.”

The ship was on route from Aberdeen to Trieste in Italy and it is believed the ship has continued on its route.

Happy Dragon is owned by Dutch company BigLift and was traveling from Aberdeen to Trieste in Italy.