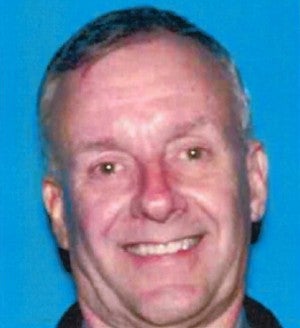 Photo from Federal Bureau of Investigation

MANILA, Philippines — A 65-year-old former professor of the University of Southern California pleaded guilty last week for traveling to the Philippines in order to have sexual encounters with Filipino minors whom he met online, a report said.

Walter Lee Williams, a pioneer of the Queer Studies discipline, admitted to one federal count of engaging in illicit sexual contact in foreign places last September 4, according to local California newspaper The Desert Sun.

Following his admission, the court recommended a prison sentence of no more than five years for Williams and ordered him to pay $25,000 to be divided among his seven identified victims.

According to the Federal Bureau of Investigation (FBI), Williams engaged in sexual activities with minors in the guise of academic research in the Philippines. In 2011, he had sex with two Filipino boys, aged 13 and 14, whom he had met online. The professor also had sex with a 15-year-old minor while in the country.

The FBI also found child pornographic materials in his camera and mobile phone.

The gender studies professor allegedly abused 10 victims, with ages ranging from nine to 17.

Williams became one of the FBI’s Ten Most Wanted fugitives in 2013 and was captured in Mexico.

The professor’s sentencing is set on December 15.

US prof held for sex with Filipino kids