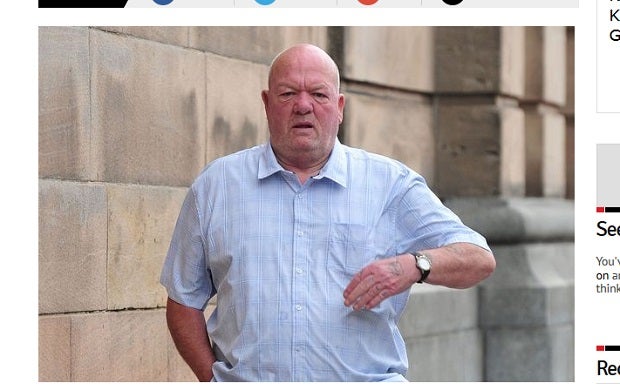 MANILA, Philippines—A 74 year-old British man appeared in a United Kingdom court Thursday after he was charged with committing cybersex with a Filipino child last year.

In a report from the website of Liverpool Echo newspaper, Bryan Stanley appeared before Wirral court judges as he faced two charges of “arranging or facilitating the commission of a child sex offense” when Stanley engaged in sex with a child via webcam on December 21 and 22 last year.

Stanley was also charged with downloading 286 indecent images of children.

The man did not enter a plea in court.

Stanley is currently free on bail provided that he would not have “unsupervised access” with children below 16 years old and that he would stay on his home.

The Wirral court set his plea hearing on December 18.