Filipino teachers are in Laos, too 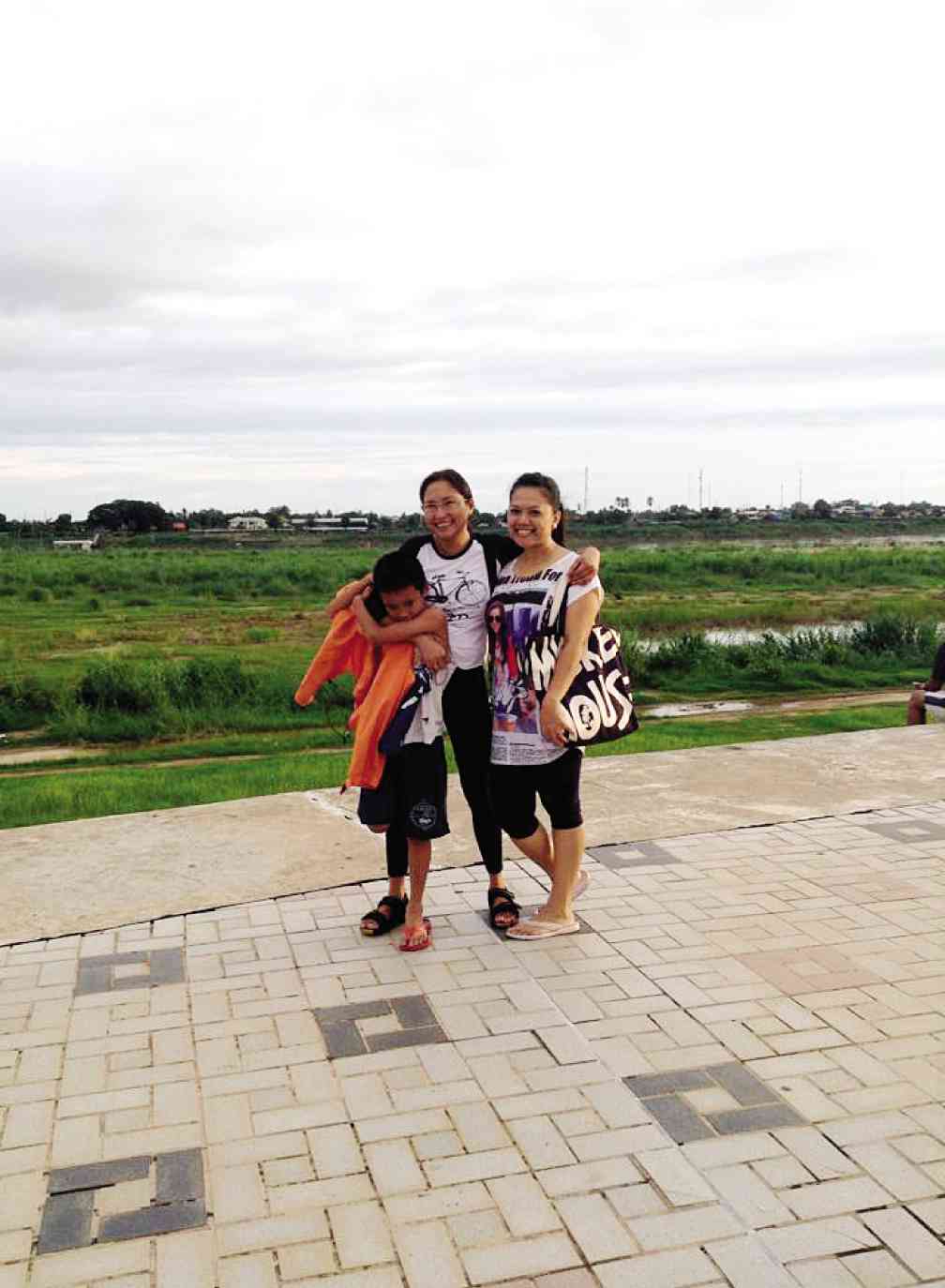 VIENTIANE, Laos—Three years ago, this capital city looked like a small municipality in the Philippines with few vehicles and buildings. A different Vientiane welcomed me this time: the main road was now similar to Ayala Avenue in Makati City; new vehicles were on the road; buildings indicated Chinese, Korean, Thai and Japanese investments.  Behind those developments, particularly in the education sector, Filipinos can also take their place.

Laos is a popular country for Filipinos and other nationalities based in Thailand who are on a “visa run”—a short stay outside the country where one can apply for a new visa.  Usually, Filipinos seeking renewed Thai visas stay there for two days not knowing that Laos is also home to approximately 1,200 Filipinos—mostly teachers, social workers and engineers.

Donna Mabagos from Iloilo City is among the 118 Filipinos teaching in several schools in Vientiane. She arrived in Laos in 2009 via Bangkok as a tourist.

“I was told that Laos needed English teachers. There were already Filipino teachers there, and a friend invited me to try my luck,” Donna recalls.

Upon arriving Vientiane, Donna was surprised that the capital city was far from her expectations. She likened it to  a rural town in the Philippines dotted with a few buildings.   With only around 6.5 million people as of 2013, Lao is sparsely populated and the concentration is in the capital city.

It took Donna some time to adjust to the new environment. The language was strange and so was the food.  Fortunately, Laotians also understand English, although French is more commonly spoken since they were under French colonial rule from the early 19th century until 1945.

“They eat spicy food which we are not used to. So I cook my own food until now. But of course, I am starting to eat Lao food, which I now find delicious,” Donna relates.

“Compared to 2009, Vientiane has improved a lot. I am a witness to the development process,” she says. Not only a witness, Donna  has contributed to the education of  Laotian children. 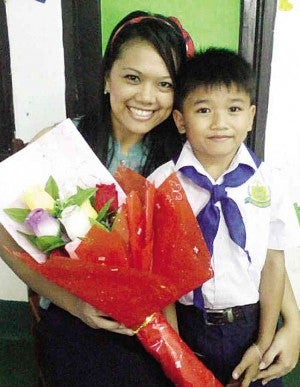 TEACHER Donna with a Laotian pupil during Teacher’s Day

She got a job teaching kindergarten at Sopha Bilingual School, a privately owned school established in 2004.

Aside from morning classes at Sopha, she also teaches adult classes in a night school. She also accepts tutorial work.

Those are long hours of work.  Explains Donna:  “We need to work. Anyway, we don’t have anything to do at home, since there is only one mall here. ”  Night life is just starting to come alive in the city, with a few bars.  Many foreigners who want more shopping experiences and night entertainment usually cross the border and go to Udon Thani, center of transportation, a business and tourism center in the Northeast Thailand.

Vientiane is also only 25 kilometers from Nong Khai, another buzzling center in northeast Thailand, accessible by the Thai-Lao Friendship Bridge.

A socialist country, Laos still has curfew hours from 10 p.m. to 5 a.m.  But Laos is now opening up to changes to promote tourism.

Donna eventually learned to speak Lao and has no plans to seek work elsewhere.

“The atmosphere here is very laid-back. The people are very friendly. Aside from that, I am proud that I am among the Filipinos teaching English to the young Laotians, the future of Laos,” she says.

Many Filipinos entering Laos have legal working papers, but there are also some who entered as tourists and later found work. It took Donna  a year to get legal working status.

“Teachers employed here also cross the border to Thailand and make a “U-turn.”  They get stamped again for another 30 days in Laos,” Donna explains.

The Philippine Embassy assists nationals process applications for passports, authentication, as well as other consular concerns such as reports of births and marriages of Filipinos abroad, according to Vice Consul Jose Carlo Morales.

But so far, there are not many Filipinos seeking help in the embassy due to their small population.

Diplomatic ties between Laos and the Philippines started during the Vietnam War. The Philippines sent medical help to war victims and refugees, as part of “Operation Brotherhood.” A 50-member Philippine medical team went to Laos in 1957.

According to Morales, the Philippine Embassy was established in 1965 but closed in 1980. It was reopened in 1998, a year after Laos was admitted to the Association of Southeast Asian Nations.