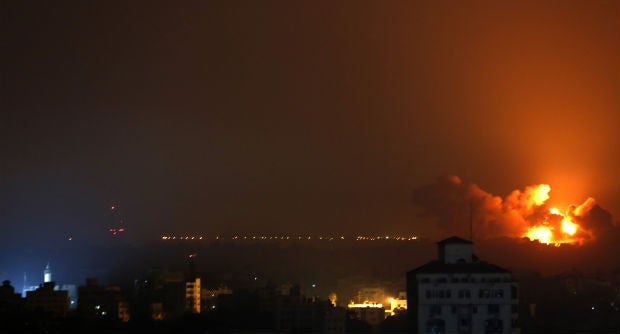 MANILA, Philippines – The Department of Foreign Affairs (DFA) urges Filipinos in Israel and the West Bank to prepare for possible evacuation as the crisis alert level 2 was raised Tuesday.

“The  DFA  has raised the Alert Level in Israel and the West Bank to Alert Level 2 (Restriction Phase) in view of the threats to security posed by the continued conflict between Israel and Hamas  [in Gaza],”  DFA  said in a statement.

“Alert Level 2 is issued when there are real threats to the life, security, and property of Filipinos arising from internal disturbance, instability, and external threats. Filipinos are instructed to restrict non-essential movements, avoid open spaces, and prepare for evacuation,” it said.

DFA previously raised alert level 4, or mandatory repatriation, for Filipinos in the Gaza Strip because of the intensifying conflict between Israel military and militant group Hamas in Gaza.

Hundreds of casualties have been reported by international news organizations due to weeks of bombings and rocket fire including innocent civilians.

Thousands more have been displaced because of the continuing violence.

“The DFA continues to closely monitor developments in the Israel-Hamas conflict,”DFA  said.