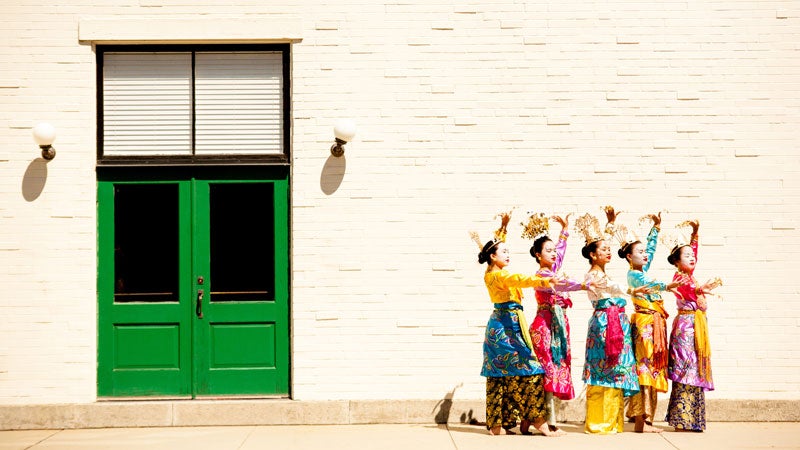 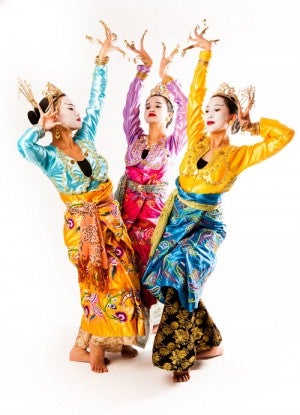 SAN FRANCISCO, California – The Bay Area’s Parangal Dance Company, representing the Philippines with Ta’u Sug movements, will get another opportunity to showcase its artistry at this year’s San Francisco Ethnic Dance Festival, on June 21and 22 at the Yerba Buena Center for the Arts.

For the company’s fifth year of participating in the festival, Artistic Director and Founder Eric Solano did several researches through indigenous resources while traveling in the Philippines to prepare for the festival auditions.

“Of all the pieces we have performed at the festival, the Ta’u Sug piece this year will be the most rooted piece we have ever worked on,” Solano explained.

The piece consists of chants/songs, traditional attire, visual arts, wedding decorations, ukkil designs, wedding mats and bunga-lima or hand movements that the company learned from a couple of masters in Philippines. The decor is inspired by a 1930s Tausug wedding. “The attires have never been seen/worn in the last 20 years of my Philippine dance experience,” Solano added.

Solano consulted with Ta’u Sug cultural master Sitti Obeso, also known as Aunty Lingling, who helped with the story line of the performance, including the chants, songs and costumes. He then asked the guidance from award-winning visual artist Mark Tolentino for design details related to overall attire and decorations during the pre-colonial time. After eight-hour weekly rehearsals, Parangal finally got into the festival. 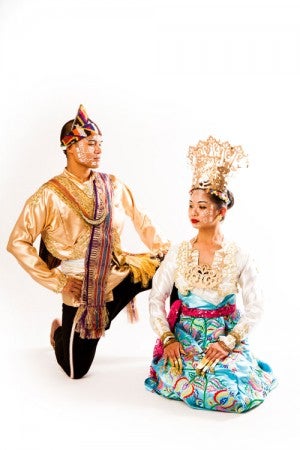 “Being part of the Ethnic Dance Festival audition and the festival itself gives us the opportunity to share our culture to the San Francisco Bay Area audience. This is where many cultures come to watch the festival,” Solano said.

He said the company tries its best every year to audition and present its dances as its contribution to the community. “And also for the indigenous people back home who have shared with us their dances, we work to create awareness and showcase their culture here,” Solano said.

The Ethnic Dance Festival will be held at Yerba Buena Center for the Arts, and Parangal Dance Company is scheduled to perform on June 21and 22.

For more information about parangal, you can visit their website at http://www.parangaldance.org/.