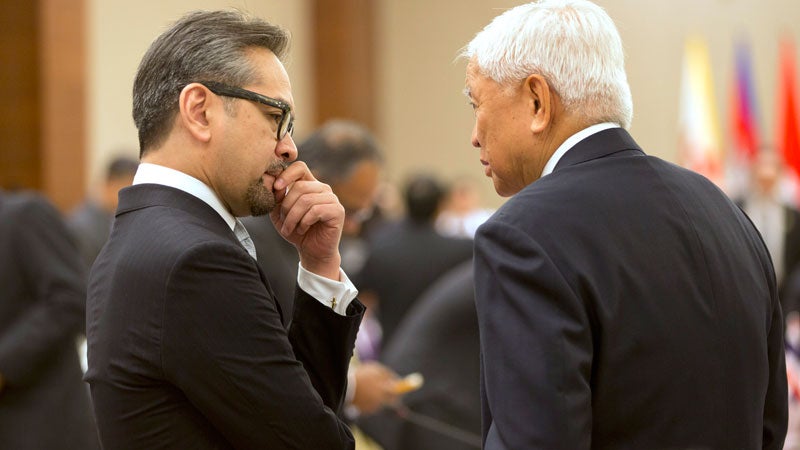 MANILA, Philippines – Indonesia and the Philippines signed an agreement Friday that clarifies the overlapping maritime boundaries in the Mindanao and Celebes sea.

“It is the result of 20 years of negotiation to delimit the overlapping EEZs of the two countries. The Agreement is a milestone for Philippines-Indonesia relations as the EEZ Boundary will open opportunities for closer cooperation in the preservation and protection of the rich marine environment in the area, increased trade and enhanced maritime security,” it said.

The agreement is the first maritime boundary treaty of the Philippines and gives fishermen and other stakeholders a clear extent of the area where they can exercise the sovereign rights over the waters as provided for by national laws and treaties including the 1982 United Nations Convention on the Law if the Sea (UNCLOS).