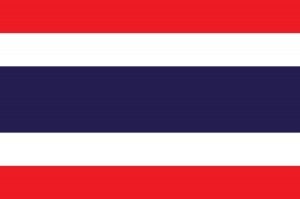 BANGKOK — Thailand’s state anti-corruption body has indicted 36 senators for alleged misconduct in attempting to amend the constitution to make the Senate fully elected.

National Anti-Corruption Commission head Sansern Poljiak said Tuesday it found the senators had misused their authority in violation of the constitution.

They will be suspended from their jobs while the Senate decides whether to impeach them. Most, however, will be replaced by recently elected senators next month.

The indicted senators were among 308 current and former lawmakers charged by the anti-graft body for voting last year for a bill that would have changed the composition of the 150-member Senate, about half of which is appointed.

The Constitutional Court ruled in November that the amendment to make the Senate fully elected was unconstitutional.