Another Fil-Am elected mayor in California 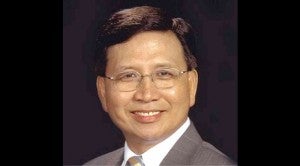 LOS ANGELES, California—Another Filipino has been elected to a key city council position in Southern California.

Sonny R. Santa Ines, 60, was recently elected by his fellow members in the Bellflower City Council to become the city’s next chief executive. Bellflower is a quaint suburban city in Los Angeles County.

Santa Ines was elected to the city council in March 2011, and his term as a council member will expire on March 2015.

Santa Ines’ election as Bellflower mayor follows the election of another Fil-Am to the Sierra Madre City Council—Rachelle Pastor Arizmendi.

There are not so many Filipinos in Bellflower, Santa Ines said. In fact, Asians account for less than 12 percent of the city’s population. 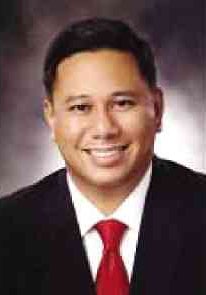 He went on to obtain his Certificate in Early Childhood Education from the University of California-Los Angeles, and his master’s degree in Business Administration from California State University-Long Beach.

Before his retirement, Santa Ines served as chief financial and administrative officer of the Weingart Center Association—a nonprofit organization, which provides services to the homeless of Skid Row in Los Angeles. Santa Ines is also an active member of the St. Bernard Parish in Bellflower, as well as the Knights of Columbus organization, where he serves as California State Advocate.

Pulido previously served as mayor pro tem and was unanimously selected as mayor during a city council meeting last month. He will serve a one-year term.

Pulido was recently honored with the prestigious Asian Pacific American Institute for Congressional Studies Trailblazer Award for his achievements in public service. As an awardee, Pulido attended a private meeting with US President Barack Obama and several members of Congress.

Los Angeles County has become a showcase of emerging Filipino empowerment, with Pulido and other Fil-Ams holding the reins of power in city governments.