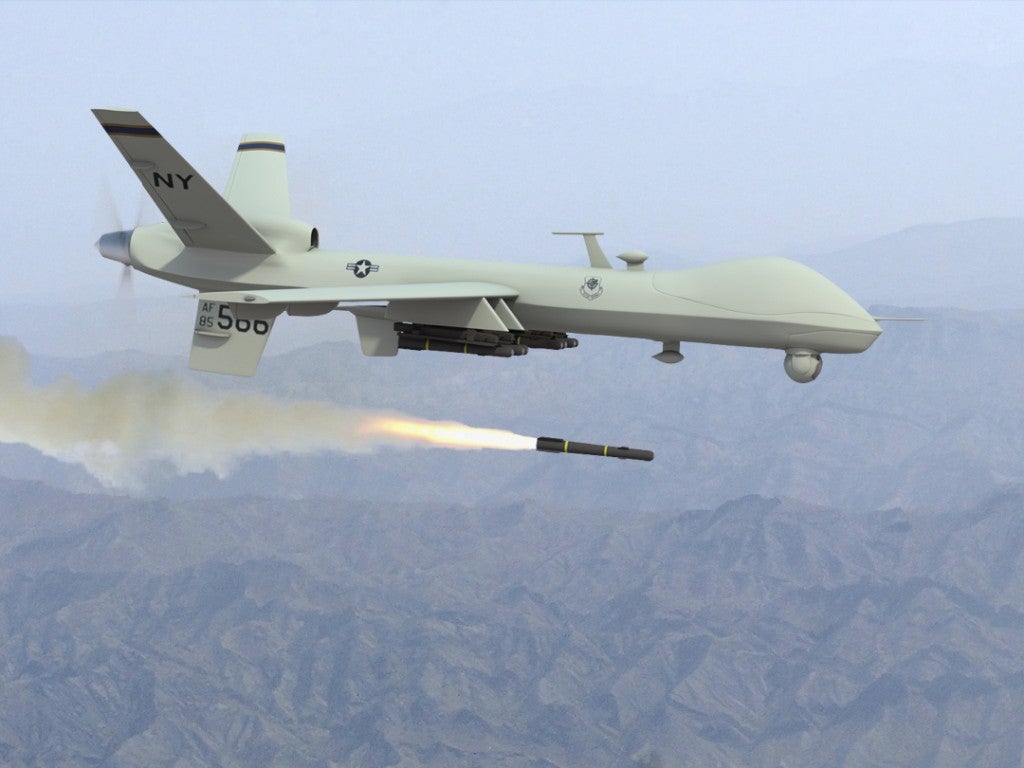 In anticipation of President Barack Obama’s visit to the Philippines, the influential US Pinoys for Good Governance (USP4GG) group called on President Benigno S. Aquino III to persuade Obama to: Approve the Philippine request to grant Temporary Protected Status (TPS) to Philippine nationals in the U.S. and to provide drone technology to the Philippines, which will help against China’s aggression in grabbing Philippine territory and valuable marine and energy resources.

The grant of TPS will allow Filipinos in the U.S. with temporary visas such as students, visitors, business people and even those in illegal status — to be able to stay, have work permits and even have permits for overseas travel.

The Temporary Protected Status law is essentially a humanitarian law that provides help to nationals of countries affected by major natural disasters, war and other calamities. This applies only to those who are present in the United States when their country is designated a TPS country. Because of super typhoon Hainan or Yolanda as it is known locally, the Philippine government requested Obama’s government to grant TPS to Filipino citizens in the U.S.

The USP4GG is a US-based organization of prominent business people and professionals. Its Chairperson is Loida Nicolas Lewis, a wealthy activist entrepreneur and philanthropist. She is the widow of the late billionaire Reginald Lewis, a brilliant Harvard lawyer who made his fortune in stocks.

The USP4GG also expressed its support for the Enhanced Defense Cooperation Agreement (EDCA), which allows for greater rotational U.S. military presence in the Philippines.

Ms. Lewis stated: “China is engaged in blatantly taking over Philippine territories and over valuable resources that rightfully belong to the Filipino people using the power of its military superiority. This is plain and simple immoral bullying tactics, which civilized nations should not do. Realistically, the Philippines by itself cannot resist China’s aggression. We need help from the United States and the United Nations.”

The following is the complete text of the USP4GG letter to President Aquino.

We wish you well.

We commend you on the unparalleled moral leadership you have provided to our people.

As citizens of both the United States and the Philippines, concerned about the wellbeing of both countries and of the world in general, we are respectfully requesting for you to include in your discussions with President Barack Obama the following matters.

1. With its tremendous military resources, China is blatantly engaged in the use of coercion and intimidation to grab Philippine territory, which contains valuable marine and energy resources which rightfully belong to the Filipino people.

Driven by her hunger for energy resources, to justify her aggressive actions, China is shamelessly using the dubious claim supposedly supported by ancient maps, that the whole West Philippine Sea belongs to her — including territories within the Philippines 200 mile Exclusive Economic Zone as determined under the United Nations Convention  on the Law of the Seas (UNCLOS) to which China is a signatory.

The Philippines has brought this matter to the International Tribunal on the Law of the Sea (ITLOS), which is commendable. However, it will take some time before a decision there is made and China has also announced its refusal to participate or to be bound by the Court’s decision.  Meanwhile, China continues with its announced program to unrelentingly grab Philippine territories.

The United States and NATO forces are now effectively utilizing drone technology in various military operations related to the anti-terrorist campaign in various places. Pilotless drone aircraft can carry attack rockets and bombs and also do spying activities. They can be controlled from stations hundreds of miles away. If the Philippines had access to this technology, we could effectively utilize it to keep China at bay without endangering the lives of our soldiers. The cost will be less than that spent for jet planes, ships or helicopters.

2. We fully support the Enhanced Defense Cooperation Agreement (EDCA), which will allow greater U.S. military rotational presence in the Philippines. Given the reality of China’s immoral bullying and resource grabbing propensities and the fact that the Philippines is incapable of protecting itself against a military giant — getting military support from a superpower ally like the U.S. makes absolute sense. This agreement is also not like having giant U.S. bases in the Philippines, which makes sovereignty objections a non-issue.

Understandably, leftist groups connected to China are using the sovereignty card to prevent the presence of U.S. troops in Philippine soil. It is in fact, China who is clearly infringing on Philippine sovereignty. This new agreement with the U.S. is simply a legitimate self-defense move.

Except for these vocal leftist groups, which include the Communist Party of the Philippines, please communicate to President Obama that Filipino-Americans and other Filipinos in the homeland and elsewhere strongly support the EDCA.

3. The Philippines has already requested the U.S. government to designate the Philippines as a Temporary Protected Status (TPS) country because of the terrible consequences of super typhoon Yolanda or Hainan as it is known internationally. If this request is granted, thousands of Filipinos in the U.S., whether in legal (visitors, students, businessmen, etc.)  or illegal immigration status, will be allowed to stay, be given employment authorization and also be issued travel permits.

A grant of TPS to Filipinos in the U.S. will definitely increase dollar remittances to their loved ones in the Philippines. This will help not only the typhoon victims but also many other people in the homeland. This grant of TPS will significantly positively affect the economy of the Philippines and increase the country’s dollar reserves.

These matters are of great concern to Filipino Americans. Clearly, enabling these requests to President Obama to become realities will benefit Filipinos in the homeland as well as those in the United States and elsewhere.

Thank you for your attention and kindest regards,

Note: Atty. Ted Laguatan is a human rights lawyer based in San Francisco, California and is also officially certified by the California State Bar as a Specialist-Expert in Immigration Law. Email [email protected]