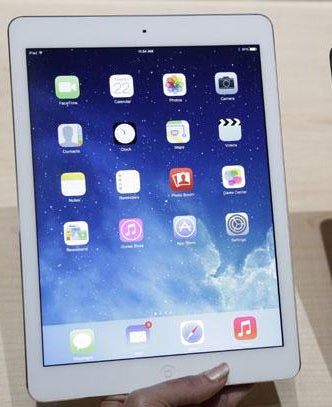 MANILA, Philippines – The remains of a Filipino seaman who was killed by a robber in Honduras after he refused to give his iPad is set to be flown back home on April 19, Black Saturday, the Overseas Workers Welfare Administration (OWWA) said Tuesday.

The Filipino was identified as Jaycob Escobedo Gaban, an assistant cook on board the ship Norwegian Pearl since October 2013.

“He was shot and killed by a robber during a port call on the island of Roatan last April 7, 2014,” OWWA said in a statement.

“Gaban was reportedly in a restaurant holding his iPad when a man tried to snatch it from him. He was shot when he resisted to give his gadget. The perpetrator was already arrested and is now in custody of the national police and special forces in Honduras,” it said.

Department of Labor and Employment (DOLE) Secretary Rosalinda Dimapilis-Baldoz has instructed OWWA to extend full assistance to the wife and daughter of the deceased seaman who are residing in Sorsogon, Bicol.

“OWWA is ready to release the death and burial benefits due the family of Gaban, plus scholarship and livelihood grant to the children and the spouse,” OWWA said.

According to records of the Philippine Overseas Employment Administration (POEA), there are 366,865 sea-based workers as of 2012.