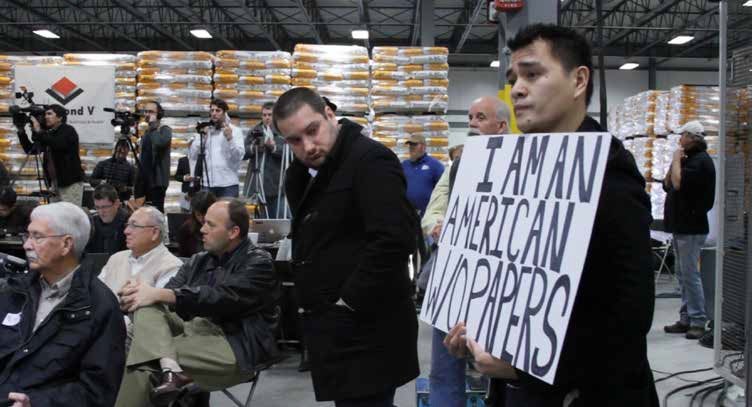 “Documented” chronicles Vargas’ journey to America from the Philippines as a child; his journey through America as an immigration reform activist; and his journey inward as he re-connects with his mother, whom he hasn’t seen in person in over 20 years. Vargas outed himself as an undocumented immigrant in a 2011 essay published in the New York Times Magazine.

The screening is hosted jointly by GGU and the online magazine Positively Filipino. A Q&A with Jose Antonio Vargas follows the screening. Seating is limited and reservations are required at [email protected].

“Shortly after his TIME magazine story on the issue of the undocumented, the U.S. Department of Homeland Security announced that it would no longer deport young undocumented residents who qualify for the DREAM act,” Gonzalez explains.  “After revealing that he had been an undocumented immigrant for more than a decade, Vargas has become immigrants’ most recognizable face and advocate.”