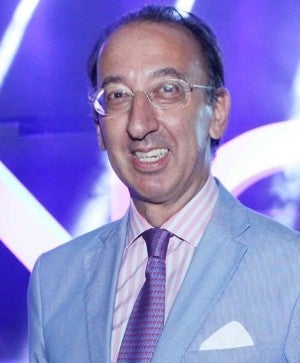 MANILA, Philippines—Spanish officials in Manila on Thursday assured the public that a number of Filipinos detained for alleged drug trafficking in Spain would be accorded their legal rights as they face charges in court.

In a briefing Thursday, Spanish Ambassador to the Philippines Jorge Domecq said the Filipinos arrested in drug raids in Barcelona, Madrid and Murcia earlier this week would receive due process.

Domecq said the syndicate used “the cover of a ghost company for the import and export of cars, bringing shabu into the country and distributing it.”

He said the group included “small drug dealers” and those “who control the market.” He did not give further details because the case was in court.

“Of course, you can count on all of them (detained Filipinos) being granted access to the consular staff of the Philippine Embassy in Madrid as soon as they request to. That will be granted for sure,” said Ignacio Pérez Cambra, deputy chief of mission at the Spanish Embassy.—Tarra Quismundo