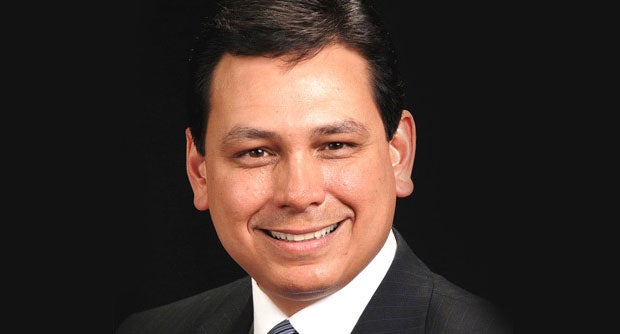 In his letter of appointment, RNC Chairman Reince Priebus said the party needs the “personal and professional insights” of Asian Pacific American community leaders to “help shape the vision of our efforts at the national, state and local levels.”

The 31-member council, Priebus adds, “will lend their expertise towards a better, more effective engagement strategy” between the RNC and APA communities.

“I want to ensure that the Republican Party is building sincere relationships in every community across the country, and our advisory councils will help make that a reality,” Priebus further stated. “They are all true leaders in their communities, and each council member brings a unique perspective. I look forward to working with them to grow the Republican Party.”

For his part, Navarra said, “I gladly welcome this appointment as an opportunity for the nearly 4 million Filipinos in this country to voice their issues and concerns. We definitely want to play a significant role in helping shape public policy, notably on immigration reform. It is a critical issue that we all need to address now.”

Added Dietrich-Hall: “I’m grateful to have been invited to serve and represent our community. We have a lot to offer in terms of our experience, insights and ideas.” Dietrich-Hall served during the George W. Bush administration as one of 14 members of the White House Advisory Commission for Asians and Pacific Islanders.  An active member of the Filipino American Republicans of Virginia (FARV), she was a delegate to the 2004 GOP convention in New York City.

The two other members of the council, Austria and Ramos, are prominent leaders in their respective communities. Austria represented Ohio’s 7th congressional district as U.S. Representative from 2009-2013. Ramos is a community activist and school administrator in Los Angeles, Ca.

Rozita Lee, a Democrat and a member of the White House Initiative on AAPIs, says she’s “delighted that the Filipino American community is recognized and being taken seriously as a valuable resource. Both major parties are served well when they engage us in meaningful ways, not only during elections but on a permanent basis. We need dedicated Democrats and Republicans working together in a bi-partisan spirit to help solve our nation’s problems and move us forward.”

Members of the advisory council are expected to attend quarterly conference calls, RNC meetings and community events, as well as speak with grass-roots activists nationwide.