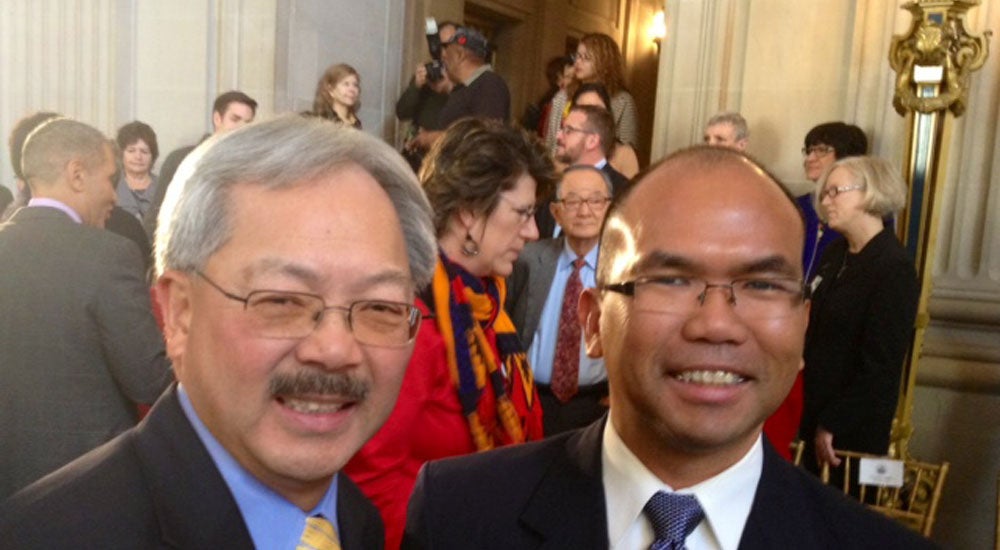 Perez, who was initially appointed to the Entertainment Commission in 2009 by Mayor Gavin Newsom, will serve another four-year term as a citywide Neighborhood Representative.

“Commissioner Perez has actively engaged the community in cultural and economic enrichment through entertainment, including the Pistahan Parade and Festival, said Assembly member Rob Bonta. “With his leadership, Commissioner Perez provided this unique cultural opportunity engagement for the entire community.”

The Entertainment Commission promotes and regulates entertainment activities throughout San Francisco. Its seven-member commission has powers to accept, review and gather information to conduct hearings for entertainment-related permit applications.