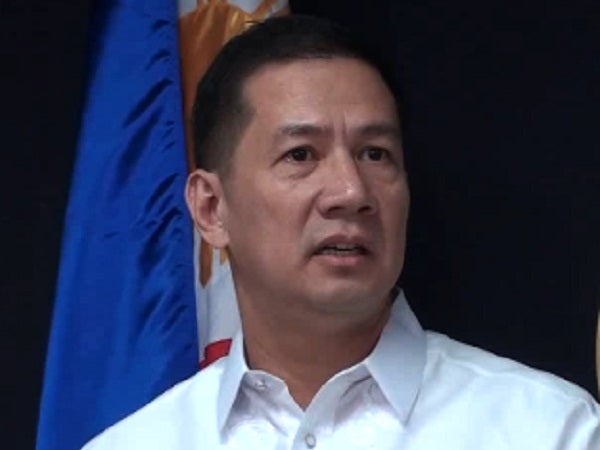 The new ambassadors are:

Hernandez was foreign affairs spokesperson since 2011 and has held various positions in diplomatic and consular missions in China, Canada and Hague, Netherlands.