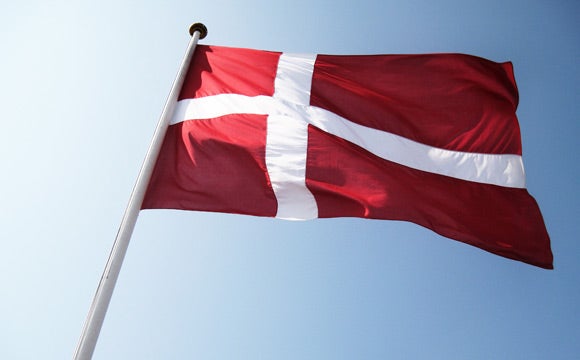 MANILA, Philippines – Denmark is set to reopen its Embassy in the Philippines by August 2014 after being closed for 12 years, the Department of Foreign Affairs (DFA) announced Friday.

“The government of the Kingdom of Denmark has announced from Copenhagen its plan to re-open the Danish Embassy in Manila this August which previously ceased its operations in 2002,” the DFA said in a statement.

“The re-opening of the Danish Embassy provides recognition of the vast potential for bilateral cooperation in many fields between the Philippines and Denmark,” it said.

The reopening of the Danish Embassy in the Philippines is a part of the Danish Foreign Service’s restructuring program where three other embassies in other countries are set to be opened.

There are 11,109 Filipinos in Denmark as of 2012, according to the Commission on Filipinos Overseas.

The DFA said that there are more than 5,000 Filipino seafarers working for Danish ships.

Danish company Maersk line is the world’s biggest container-shipping company with 25,000 employees worldwide and more than 600 vessels, according to its website.

Bilateral trade with Denmark with the Philippines was worth $107 million in 2012, it added.