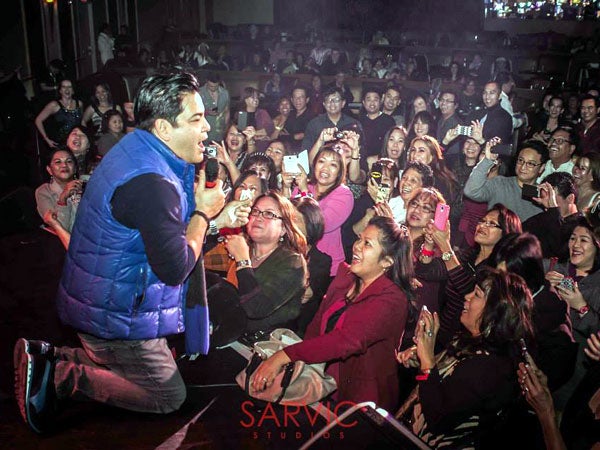 LAS VEGAS—Their concert was such a hit that a group of Filipino-American entertainers are putting on a show again for the benefit of the victims of Supertyphoon “Yolanda” in the Philippines.

Some 300 people, mostly from the 30,000-strong Filipino-American community, came to watch the first show on Dec. 13, headlined by singer Martin Nievera. The concert raised nearly $8,000.

“The level was just awesome,” said Rozita Lee, a member of the Filipino-American Chamber of Commerce of Greater Nevada, which organized the fund-raiser.

The next concert will be at the Stratosphere on Jan. 28. It will gather together the best Filipino-American talents on the Las Vegas entertainment scene, including vocalists, bands and top DJs.

“Theese represent the best our community has to offer,” said Ron Cabildo of Definitive Talents, who is putting together the series of concerts. “We appreciate their talents and their commitment to our people back home.”

The money raised was turned over to One World Institute, a Northern California-based non-profit organization, which has given over $50 million in goods and services to charity. It has conducted several mercy missions to the typhoon-ravaged areas in Central Visayas, particularly Bantayan Island in northern Cebu.