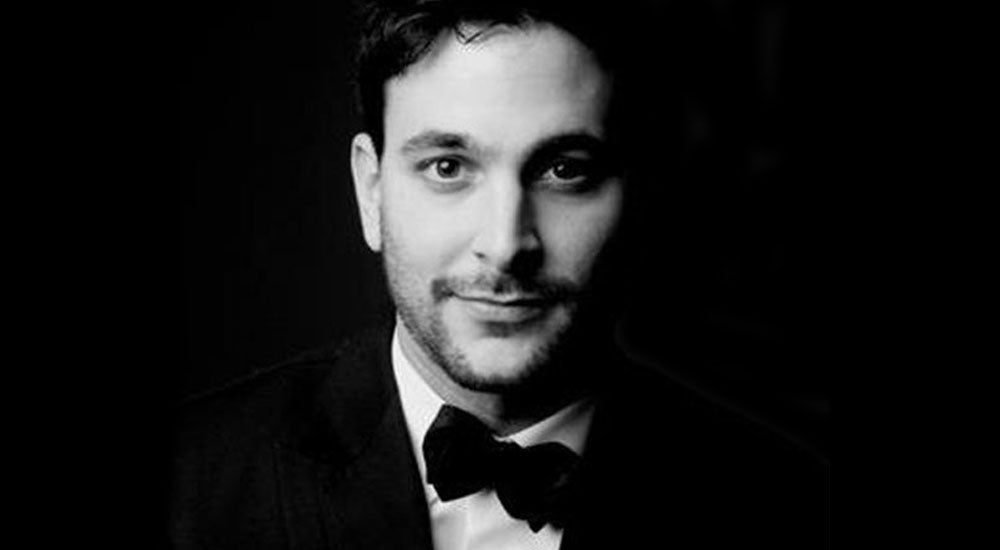 SAN FRANCISCO—Angered by a tech startup CEO’s tirade against the poor in San Francisco, leaders of nonprofit agencies that serve low-income Filipino immigrants are demanding more than an apology. They want Angelhack CEO Greg Gopman to either leave town or volunteer to help the underprivileged of the city, including struggling Filipino immigrants.

Gopman ranted on his Facebook page last week: “Just got back to SF. I’ve traveled around the world and I gotta say there is nothing more grotesque than walking down market st in San Francisco. Why the heart of our city has to be overrun by crazy, homeless, drug dealers, dropouts, and trash I have no clue.”

Moreover, Gopman asked why San Francisco keeps its poor citizens visible: “The difference is in other cosmopolitan cities, the lower part of society keep to themselves. They…stay quiet, and generally stay out of your way. They realize it’s a privilege to be in the civilized part of town and view themselves as guests. And that’s okay.

“In downtown SF the degenerates gather like hyenas, spit, urinate, taunt you, sell drugs, get rowdy, they act like they own the center of the city. Like it’s their place of leisure… In actuality it’s the business district for one of the wealthiest cities in the USA. It’s a disgrace. I don’t even feel safe walking down the sidewalk without planning out my walking path.

Gopman’s rant has already been called “the worst social media blunder of 2013” by Huffington Post. Gopman apologized one day after the posting, but his comments earned him the ire of San Francisco residents and the social media community. “I will never participate in another Angelhack event,” said one Twitter user.

Tony Robles, board member of the Filipino nonprofit Manilatown Heritage Foundation, said Gopman, whose Facebook page says he is a Florida native, should go back to his hometown.

“Quit and leave San Francisco, which has a deep history of labor, people of color and civil rights,” said Robles, who added that Gopman’s company seemed to produce nothing of substance that contributed to society.  “Go back to Florida. Pick some oranges and do some real work and come back and give us a call.”

San Francisco officials enticed tech companies like Gopman’s to set up shop and revitalize areas like the South of Market, traditionally an enclave for poor Filipino immigrants, by offering them tax incentives.

The arrival of new wealthy tech workers brought on a construction boom, with developers snapping up buildings that have been home to low-income renters. This triggered one of the biggest waves of evictions of low-income residents that the city has seen in 12 years.

Rudy Corpuz, who heads another Filipino nonprofit, United Playaz, is personally affected. “My family has been living in the South of Market since the Sixties,” Corpuz said. “They have a ‘for sale’ sign in their house right now.”

San Francisco’s rent control laws have kept the Corpuz family’s rent low for decades. But when the property is sold, the Ellis Act allows the new landlords to raise rent.

Many low-income renters now being evicted are offered money to leave. Corpuz said his family is fighting the eviction.

The mayor of Daly City, David Canepa, is also demanding that Gopman apologize to him and his constituents. In the same Facebook posting, Gopman said: “Why should we have homeless shelters, methadone clinics, strip clubs all in the center of town. Move that shit to Daly City.”

A Facebook campaign has been organized, demanding that Gopman donate to a local nonprofit that helps the homeless. The campaign calls on the public to send Facebook messages to Gopman to publicly apologize and help the homeless.

Daly City, a suburb adjacent to San Francisco, has the highest concentration of Filipinos in America.

Canepa said he sent a private message to Gopman’s Facebook page,  demanding an apology and extending an invitation to tour Daly City. Gopman, he said, has not responded.

University of San Francisco political science professor and San Francisco resident Jay Gonzalez said Gopman’s apology is not enough. “He should deepen his social engagement,” said Gonzales, who suggests Gopman do something to help disadvantaged citizens. “An apology must be backed by action.”

Gonzalez said San Francisco’s officials must perform a delicate balancing act. “They need to attract revenue while at the same time take care of the homeless and the marginalized.”

Like any city, San Francisco must earn revenue to provide services, so it can continue helping its less fortunate citizens, Gonzalez explained.

“But it doesn’t give them an excuse to put all its focus on the revenue side. The people who make up San Francisco are not just these tech startups. They are also on the streets, living in low-income housing, they are seniors, immigrants and the homeless.”

(Rudy Asercion, executive director of West Bay Multi-Service, a key nonprofit in the South of Market area derided by Gopman, sent this statement to the INQUIRER.net US Bureau: “San Francisco is a city of tolerance. I suggest he do some volunteer work for some of these agencies that help. We want him to be a valued community partner. The only way he can do that is if he is able to volunteer and get himself educated so he knows what the city is all about. For him to be tolerant he needs to understand and for him to understand he needs to get down to the grassroots level. I suggest he volunteer at West Bay.”)

Angelhack’s twitter account has been set to private.  INQUIRER.net has contacted Gopman; he has yet to respond. Gopman’s new Facebook profile picture, changed shortly after his controversial posting, now shows an “I love SF” sticker.

A Facebook campaign has been organized, demanding that Gopman donate to a local nonprofit that helps the homeless. The campaign calls on the public to send Facebook messages to Gopman to publicly apologize and help the homeless.

In his recent Facebook apology, he said the thread might open a discussion about San Francisco’s poor, but only his Facebook friends were allowed to comment (https://www.facebook.com/events/688466824521481/).–With added reporting by the INQUIRER.net US Bureau Staff