‘Flip Jams’ DJ Charly is not just a pretty voice 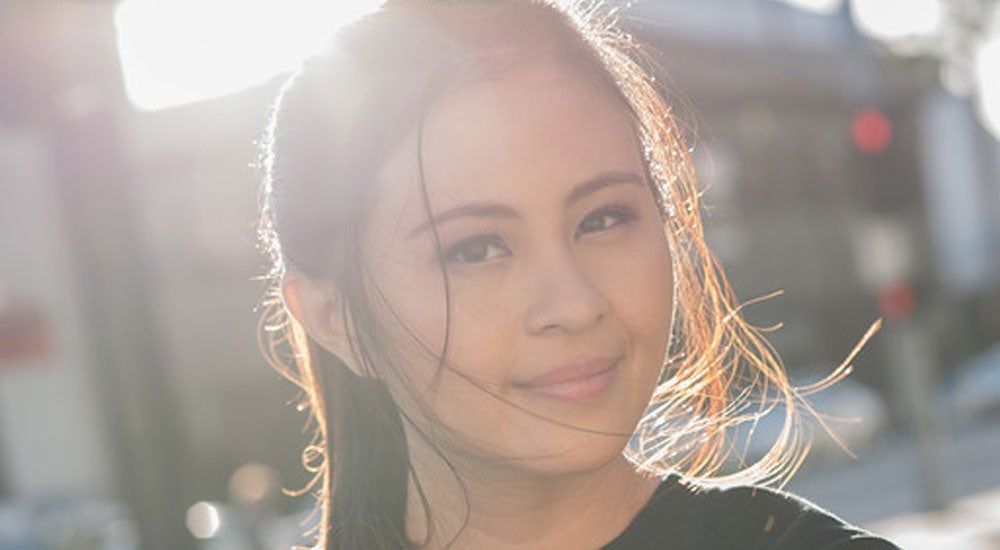 SAN JOSE, California—Carlotta Pura, otherwise known as DJ Charly, is most known for her radio show “Flip Jams with Charly” airing on PinoyFrequency.com. But she’s not just a pretty voice. This radio personality was a contestant for Binibining Pilipinas USA last summer.

Born in Saudi Arabia but who grew up in the Philippines, Pura came to the United States back in 2004, when she was only 15 years old. Pura never imagined that the transition to life in California would spawn the rest of her career.

“The first thing I did during the car ride to our new home was to check out the radio stations here in LA and chose one that I would regularly listen to. I was thrilled to hear that there was a classical music station, Spanish music, and even Chinese music! But there was no Filipino radio station available,” she said.

She took matters into her own hands. Although back in 2008 she did not have a concrete concept of what she wanted her show to be like, she knew she wanted to give exposure to the talented Filipino musicians in the community.

At times she doubted that she would follow through and make her dreams a reality, but looking back on it now she is immensely proud that she was able to push through.

“When I made starting a Filipino radio show a goal of mine, one of my mottos is: ‘If not you, then who? If not now, then when?’ You can even say that it was one of my dreams because I felt like, with the music business running through my blood, creating something like this would make my family proud. ”

“Flip Jams with Charly,” a show featuring Filipino artists, came to life in 2008. The show originally aired on a different Internet college radio station, Audio8ball.com. “Flip Jams” promotes events and features bands on air. The show also does world premieres of new singles and releases music videos. Pura reveals that the show has not only helped her business growth, but also personal growth.

“Off the air, I am very different from who I am and how I talk on the show. I really am a quiet person and do not talk much unless it is important and necessary. For me, the stereotype that radio personalities are extroverts and chatterboxes does not apply,” she said.

Going into her fifth year of production, she says that it was not as simple as she had thought. Pura recalls that the most difficult part of “Flip Jams” was the start.

As a producer and host of the show, Pura had to emotionally psych herself into a “radio-personality” zone. Simultaneously she had to come up with new ideas to promote and keep the show lively, interesting and prosperous.

“I have learned a lot from producing my show like media marketing, search engine optimization, creating websites, and business negotiations. I became a better on-air personality through the years and my confidence in my skills increased over time. Now I am able to train our volunteers to do these tasks, and also I get the opportunity to develop new on-air talents as well because of my experience,” Pura stated.

She has two associate in science degrees in radio television broadcasting. One is for on-the-air and the other is for behind-the-scenes work. Working diligently, she earned these degrees as an honors student at Mt. San Antonio College in Walnut Creek, California.  She is currently pursuing a B.S. entertainment business degree at the Los Angeles Film School.

Although her show has been going for five years, Pura is still developing her ideas.

“I am thankful that I learned to keep going even if I didn’t know what the world thought of my show and me at the time,” she explained. “I am also thankful now that as a program director for Pinoy Frequency, I finally saw that there were people enjoying and following the show and that all the hard work is worth it because of that.”