Dance documentary ‘Sayaw’ in the works; auditions on Nov. 10 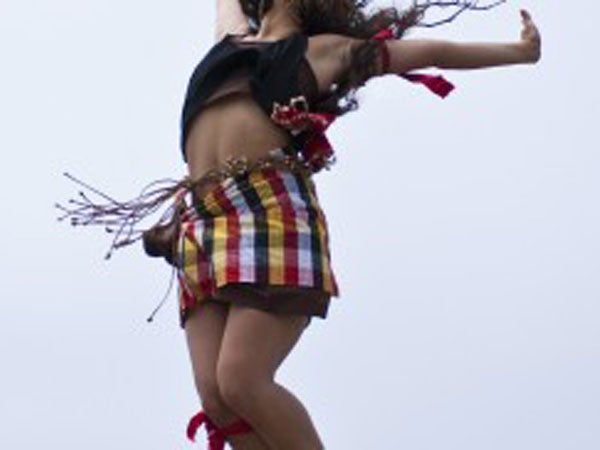 Loyola, in association with ODC School Audition Series, will hold auditions for the group on Nov. 10 in San Francisco. His successful dance projects have built partnerships with dance artists, musicians, arts institutions, government agencies, universities, schools and other dance companies.

Loyola believes that Philippine dance can span geographic, etymological and cultural borders. His goal is to offer dance artists new sources for creative exploration and an energetic exchange with other artists. “Dance is not only comprised of form and technique, but a spiritual experience,” says Loyola,

Asuncion, a winner of the Outstanding Filipino American award, says, “Documenting Jay’s journey is truly exciting because dance is an art form I truly appreciate, and I do believe that the American dream is different for every person.”

“What’s the T?” has been featured in numerous film festivals around the US and recently was selected Festival Favorite at the Palm Springs Gay and Lesbian Film Festival.

“I’m proud to be Filipino,” Asuncion says. “I have a great team with Thigh High, and I hope that our film will inspire all types of dreamers to go out and make these dreams a reality.”