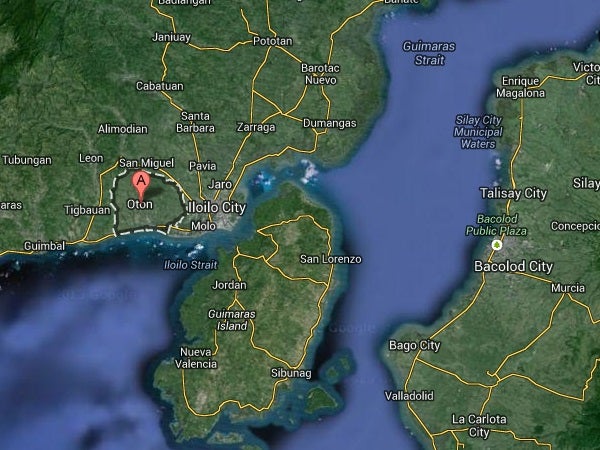 ILOILO CITY, Philippines—The bodies of an Indian man and his wife were found along the shoreline of Oton town in Iloilo early Wednesday, according to initial police reports.

The bodies were found about 12:30 a.m. by a resident in Barangay (village) Poblacion East in Oton, about seven kilometers south of Iloilo City.

They were brought to the Western Visayas Medical Center in Mandurriao District in Iloilo City where doctors confirmed their deaths.

Noca said the perpetrators had used masking tape to bind Singh’s feet and hands behind him, and gag Kaur’s mouth.

He said the two victims had injuries in the head, possibly by blows from a hard object.

The victims, residents of Barangay Tabuc Suba in Jaro District in Iloilo City, operated a lending business and were known in Oton because they regularly collected payments from clients, according to the police investigation.

“We saw no signs of struggle in area where they were found. It’s possible they were killed elsewhere and then dumped (along) the shoreline,” Noca told the Philippine Daily Inquirer.

Police were still investigating to determine the motive in the killings and the identity of the killers.