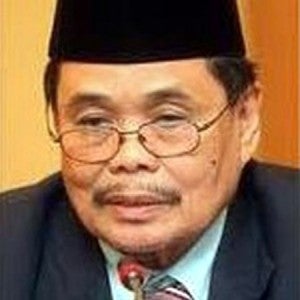 This was the same message Iqbal gave the government panel as their meeting adjourned on Thursday.

Presidential Adviser on the Peace Process Teresita Deles and presidential spokesperson Edwin Lacierda are in Kuala Lumpur to reiterate the government’s commitment to the peace negotiations.

Polly Cunanan, spokesperson of the Office of the Presidential Adviser on the Peace Process (OPAPP), confirmed that the government requested for another day of negotiations.

“They agreed to further discuss and find agreeable language in the next meeting,” the OPAPP said.