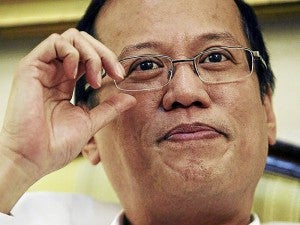 President Benigno Aquino III has cited the assistant city prosecutor of Zamboanga for her internationally recognized role in fighting trafficking in persons (TIP) that led the US Department of State to remove the Philippines from Tier 2 of its TIP watchlist.

Pajarito was recently honored by US Secretary of State Hillary Clinton as 2011’s Hero Acting to End Modern-Day Slavery and one of the state department’s 10 Trafficking in Persons Heroes.

“Even before, Ms Darlene had done so much in her field. She is known for handling the most number of successful trafficking in persons cases in the Philippines. After joining the Department of Justice in 2004, she registered the very first trafficking conviction in the country in 2005,” Mr. Aquino said in his speech.

He said Pajarito instigated the formation of the Regional Inter-agency Council Against Trafficking that in turn paved the way for the establishment of the Sea-Based and Air-Based Trafficking Task Forces.

Pajarito, 40, is mother to two girls and wife to a fellow lawyer who all joined her in Malacañang.

The President also cited other government officials and agencies as well as nongovernment organizations involved in the campaign against human trafficking.