Gov’t-MILF talks to resume in July 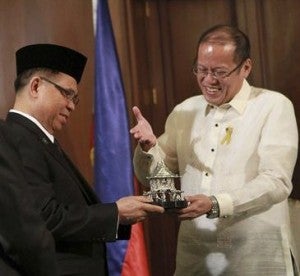 “The panel chairs have already agreed on a date early next month to further discuss the annexes on wealth sharing, power sharing and normalization,” Ferrer said.