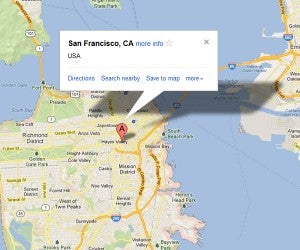 SAN FRANCISCO—A woman and four members of her bridal shower burned to death in a horrific accident, when their rented limousine caught fire en route to a party in California celebrating her wedding, US media reported Sunday.

The limo driver and four women managed to escape the burning vehicle, but the bride and four of her friends perished in the blaze, news reports said.

“It wasn’t a traffic collision, we do know that, but we are still investigating.”

The Chronicle reported that the woman for whom the bridal shower was thrown had recently married and had planned to return to her native Philippines for another ceremony next month.

But for unknown reasons, the party-bound vehicle—which was en route to a wedding shower in nearby Foster City—burst into flames on the San Mateo Bridge, just south of San Francisco.

The dead women, all in their 30s and 40s, included newlywed Neriza Fojas, 31, of Fresno, according to the Chronicle, which quoted the deceased woman’s sister.