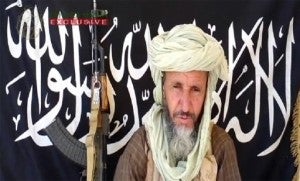 NOUAKCHOTT—Al-Qaeda’s branch in northern Africa on Monday confirmed that one of its senior leaders, Abdelhamid Abou Zeid, had been killed in northern Mali, a report said.

Zeid was killed as a result of a French bombing raid in the Ifoghas mountains, a member of Al-Qaeda in the Islamic Maghreb (AQMI) who normally writes for jihadist websites told the private Mauritanian news agency Sahara Medias.

He denied claims, however, that another Islamist leader in the region, Mokhtar Belmokhtar, had been killed, saying that Belmokhtar “is in the Gao region, waging the fight against the enemy.”