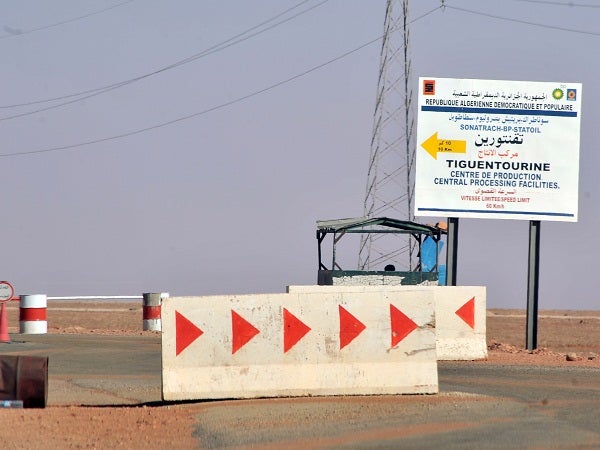 ALGIERS—Algerian forces found 25 bodies of hostages on Sunday, Ennahar TV said, after a crisis that began when Islamists attacked a gas plant on Wednesday and ended with a bloody final military assault on Saturday.

Popular French-language daily El Watan said, citing security sources, that “30 other bodies,” of foreign and Algerian hostages, as well as soldiers, had been found by the special forces at the gas complex.

A preliminary interior ministry count gave a figure of 21 hostages killed during the episode. Two other employees of the facility, a Briton and an Algerian, it said, were killed on a bus just before the kidnapping attack.

Thirty-two kidnappers were also killed, and special forces were able to free hundreds of Algerian and foreign workers, the ministry said, without specifying their nationalities.

Below is a country-by-country compilation of available provisional information:

– ALGERIA: One Algerian died Wednesday during the attack by the Islamists just before the hostage-taking. The assault by the Algerian army freed 685 Algerian employees, according to Algiers.

– BELGIUM: A spokesman of the hostage-takers said Thursday that three Belgians were at the site following the Algerian raid.

– BRITAIN: Three Britons are dead, and another three British expats and one British resident are believed to be dead, Prime Minister David Cameron said on Sunday. Another 22 Britons who survived are being repatriated.

– COLOMBIA: One Colombian BP employee is believed to be among the hostages killed, President Juan Manuel Santos said.

– FRANCE: The foreign ministry announced Friday that a Frenchman, Yann Desjeux— a restaurateur from southeastern France and a former special forces soldier—were among the dead. Three other French nationals have been rescued.

The defence ministry said Saturday that no more French hostages remained in Algeria.

– JAPAN: Seventeen Japanese nationals were at the plant at the time of the attack. A hospital source said on Sunday 12 of the bodies being held at a morgue were Japanese.

An Algerian hostage said on Sunday that nine Japanese were executed by their captors from Wednesday. Tokyo had said it had no confirmation of the fate of 10 of its nationals who remain unaccounted for.

– MALAYSIA: Authorities in Kuala Lumpur said Saturday they had no news about two of their nationals. Three others are safe.

– NORWAY: Five Norwegian nationals remain unaccounted for, according to the oil group Statoil which runs the In Amenas site along with BP and Algerian group Sonatrach. Statoil had 17 employees at the site when the hostage-taking occurred. Prime Minister Jens Stoltenberg said it was “possible” Norwegians may have died.

– PHILIPPINES: Fifty-two Filipinos caught up in the crisis are accounted for, and 39 Filipino survivors of the siege returned home on Sunday, foreign affairs spokesman Raul Hernandez said. Manila has refused to confirm reports of two dead.

– ROMANIA: One Romanian was killed and a second who was wounded during the hostage-taking died of his injuries in hospital, Bucharest said Sunday. It said earlier three Romanians had been freed.

– UNITED STATES: The State Department on Friday confirmed one American, Frederick Buttaccio, died in the hostage crisis. NBC News reported earlier that one American had been killed, two others had escaped unharmed and that the fates of another two Americans were unknown.

Citing sources close to the Islamists, Mauritania’s ANI news agency said Thursday that two Americans were being held by their abductors.