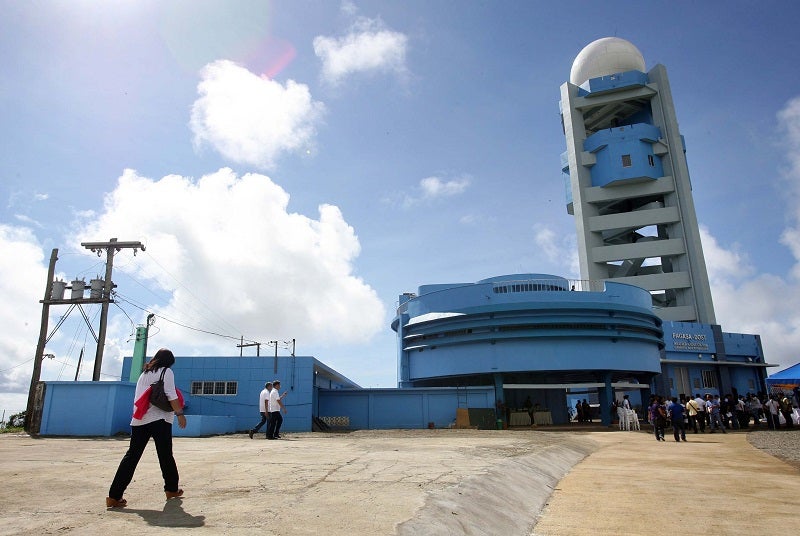 GENEVA—Improved early warning systems in the Philippines saved many lives as the country was ravaged by Typhoon Bopha, the United Nations office for disaster risk reduction said Wednesday.

The typhoon that slammed into the southern island of Mindanao Tuesday killed at least 274 people, while even more were reported missing, but UNISDR said the toll could have been much worse.

“This time last year, over 1,400 people died on Mindanao in a similar event, but this time big improvements in the early warning systems have saved many lives,” said Jerry Velazquez, who heads the agency’s Asia office.

In a statement, Velazquez singled out new automated rainfall and flood predictions systems, which he said had greatly improved forecasting and made it possible to more quickly alert people at risk.

The systems are part of the government’s Project NOAH (Nationwide Operational Assessment of Hazards) introduced earlier this year.

The project, which includes alerts through television and the Internet, “has enabled central government agencies, local governments and citizens to prepare and act before intense weather arrives,” Velazquez said.

That “is vitally important” in a country hit by around 20 typhoons each year, he said, predicting that when the NOAH project is fully rolled out by the end of next year “we should see a significant drop in the numbers of lives lost to disasters in the Philippines.”

He meanwhile called on Manila to do more to respond to the huge economic impact of the devastating storms.

“About 0.8 percent of GDP (gross domestic product) is lost each year to disasters and this takes an unacceptably high toll on the country’s development and efforts at poverty reduction,” Velazquez said.

OVP camp: Call on NBI to probe Leni for ‘competition’ in COVID-19 fight is ‘absurd’