Malaysia no place for maids–Indonesia 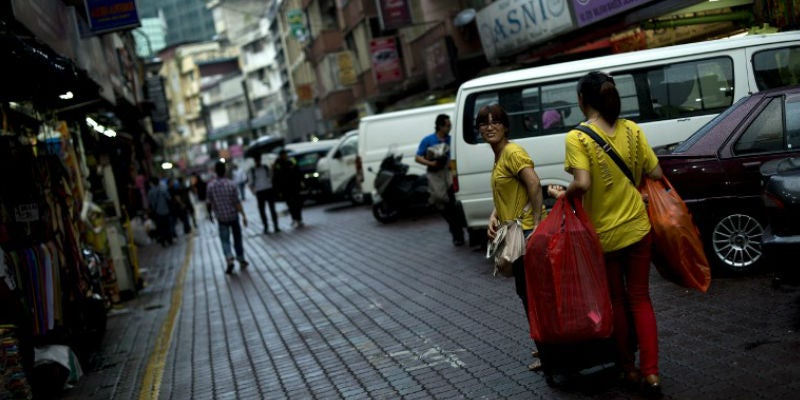 KUALA LUMPUR—Indonesia on Tuesday warned its nationals not to work as maids in Malaysia after a weekend raid freed 105 women who were confined against their will and forced to work without pay.

In the latest maid abuse scandal to hit Malaysia, authorities said they had freed 95 Indonesians, six Filipinos and four Cambodians who toiled as housemaids by day but were locked inside a building near the capital Kuala Lumpur at night.

Recurring reports of abuse of Indonesian maids have soured relations between the two Southeast Asian neighbors and in 2009 prompted Jakarta to angrily cut off the supply of domestic workers to Malaysia.

The two sides announced a year ago that the ban would be lifted after reaching an accord to provide maids better protection and working conditions.

But the latest case showed Indonesians were still at risk, especially those who come to Malaysia illegally without going through proper recruitment channels, a spokesman for Jakarta’s embassy said.

“They (Malaysia) are asking for Indonesian maids but they cannot protect them well.” The women freed on Saturday—who according to Malaysian media reports had arrived illegally over the past several months—have been taken to a shelter and will eventually be sent back to Indonesia, Sastradiredja said.

Sastradiredja said that since the ban was lifted, fewer than 100 Indonesian maids had arrived through official channels, turned off by the low salaries and abuse reports.

But, citing reports from Indonesian and Malaysian activists, he said Jakarta fears thousands more may have been duped into coming illegally with promises of well-paid work since the ban was set in 2009, and were now working in vulnerable situations. AFP