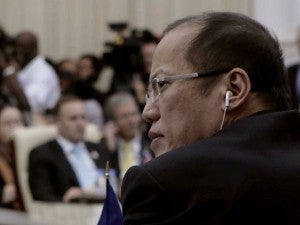 In a chance interview with reporters, the main proponent of House Bill 4244 otherwise known as the RH Bill said that Aquino’s certification of the proposed measure as urgent would definitely expedite its developments. He said groups backing the bill were moving to urge the President to certify the RH Bill as urgent.

The lawmaker said that the House leadership would move to tackle HB 4244 as soon as a quorum was declared. He expected the substitute version to the RH Bill to be adopted once they tackle the proposed measure.

Lagman also hinted at growing numbers of RH Bill supporters among the members of the House of Representatives but insisted he would not divulge their exact number as part of their strategy.

He has earlier sent a letter to coauthors and advocates of the bill among the members of the House of Representatives, urging them to attend session and maintain quorum as sacrifice for their constituents. There were however few lawmakers on the floor as session started Monday.

Pro-RH Bill lawmakers want the measure to be approved before they go on Christmas break.