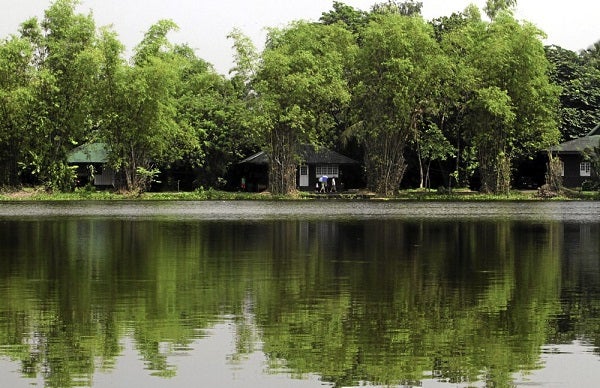 The National Bureau of Investigation has launched a manhunt for a former superintendent of the Ninoy Aquino Parks and Wildlife Center suspected of stealing close to 200 elephant tusks that the Bureau of Customs seized in 2009 and turned over to the Protected Areas and Wildlife Bureau (PAWB).

The former superintendent, Medardo Medel, who is now in hiding, could be the key to the missing elephant tusks, said Sixto Comiya, head of the NBI Environmental and Wildlife Protection Investigation Division.

The Ninoy Aquino Parks and Wildlife Center is under the PAWB.

Medel has been charged with qualified theft for the missing tusks, part of the 4,681 kilograms of ivory tusks seized by customs agents and placed in the custody of the PWAB.