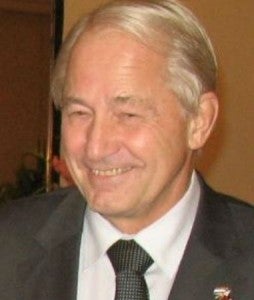 MANILA, Philippines—Victims of human trafficking will soon have a half-way home.

This after the Department of Justice’s Inter-Agency Council Against Trafficking (IACAT) and the Netherlands signed a memorandum of agreement that would see them building a Victim Processing Center (VPC) within the Department of Social Welfare and Development as well as enhancing the IACAT database system.

Netherlands has released more than P1.8 million for this project, according to a DoJ statement.

The signing of the MOA at the DoJ was witnessed by Netherlands Ambassador Robert Brinks and his deputy head of mission Ruth Emmerick as well as Justice OIC Secretary Jose Salazar.

“This is to support the provision of secure and private facilities for trafficked women and children rescued by IACAT and its member agencies in ports of entry and other areas associated with sexual and labor exploitation,” Brinks said.