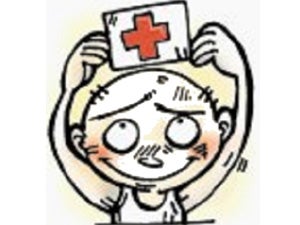 “It’s like a debit card and privilege card rolled into one. You go to hospitals or drugstores and you use it for a particular purpose,” he told anchors Liza Soriano and Ricky Brozas of “Isyu Ng Bayan” program.

He added it might also be considered as a primary card that will benefit its 80 million members nationwide.

There will be a transition period, he pointed, from the existing PhilHealth ID—which was likened to a voter’s ID— to the new system.

In the same interview, he also explained how Philhealth will deliver higher benefit payments and improved services to overseas Filipino workers and their dependents.

At present, PhilHealth covers around 2.52 million  OFWs plus 2.48 million of their dependents.

For the full interview, listen to the attached audio clip from Radyo Inquirer.