Filipinos among ‘least rude’ in the world, says survey 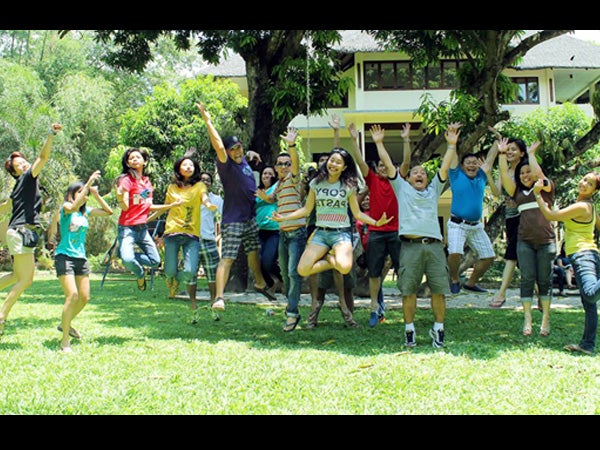 MANILA, Philippines—The Philippines is among the least rude countries for foreign tourists, a survey by a leading European travel site showed.

France, meanwhile, is considered the world’s rudest nation followed by Russia and the United Kingdom, according to the poll conducted by Skyscanner.

“Taking 19 percent of the vote, the French have long been known for their abrupt and curt nature, especially when dealing with foreign tourists, which has often been taken as rudeness by visitors,” Skyscanner said.

Russia got 17 percent and 10 percent for UK.

“Russians can be more direct when talking, which may be misconstrued as being rude,” said Tatiana Danilova, Russian market manager for Skyscanner. “However this is more a difference in culture than genuine rudeness.”

Danilova attributed this to the Russian language, which “is not as polite as English…”

“So when Russians translate directly from Russian to English, it can sound rude to an English speaker even if they don’t mean it to,” Danilova. “Russians tend to consider British people extremely polite due to their courteous way of speaking.”

The least rude, meanwhile, are Brazilians followed by the Caribbean islands and the Filipinos.